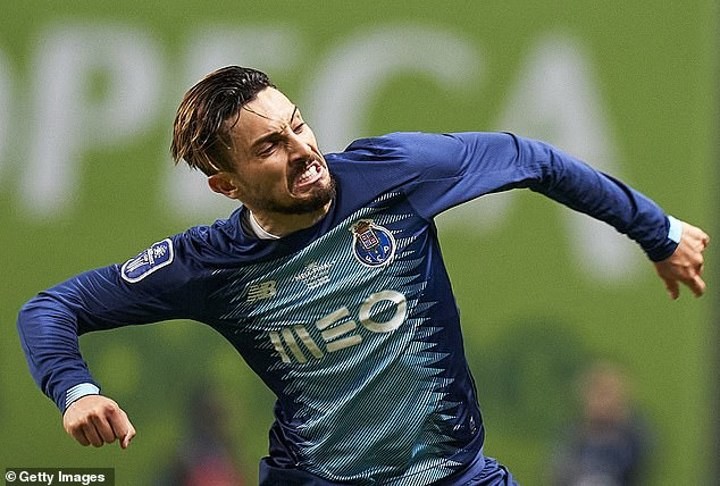 Juventus are ready to challenge Chelsea for the signature of Porto defender Alex Telles, according to reports in Italy.

Portuguese newspaper A Bola claimed that Frank Lampard had turned his attention to the left back earlier this week as he looks to replace Marcos Alonso.

But it now appears that the Blues will face stiff competition for Telles, who is said to have told Porto that he will not sign a new contract.

Tribuna Expresso claim that Serie A giants Juve have stepped up their interest and are preparing a bid worth around £21m.

Telles has a release clause of £33.5m, but Porto may be willing to sell him on the cheap as they look to balance their books.

The Brazil international is out of contract at the end of the next season and appears to want a new challenge outside of Portugal.

PSG are also reportedly interested in Telles, who has been a regular in the Porto side this season, making 28 appearances in all competitions.