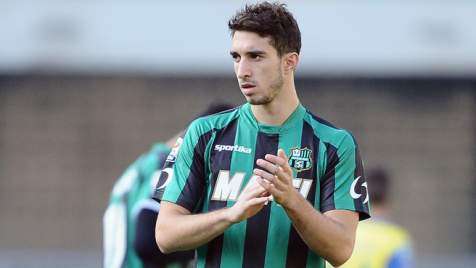 Serie A leaders Juventus are reportedly looking for a replacement for full back Stephan Lichtsteiner.

The 32-year-old Swiss full back, who has been deployed as a wing back by manager Massimiliano Allegri for the majority of this season, has made a total of 24 appearances for the Old Lady.

As per TuttoMercatoWeb, Juventus are looking at the likes of Sassuolo’s Sime Vrsaljko and Udinese full back Silvan Widmer in their attempts to replace Lichtsteiner.

Juve are currently short of players who can act second fiddle to their Swiss full back.

This season, Lichtsteiner has scored once and has assisted just as many times.

Widmer, also from Switzerland, also apparently has Inter and Napoli are said to be after him.

AC Milan and Roma are said to be keeping tabs on Vrsajlko.