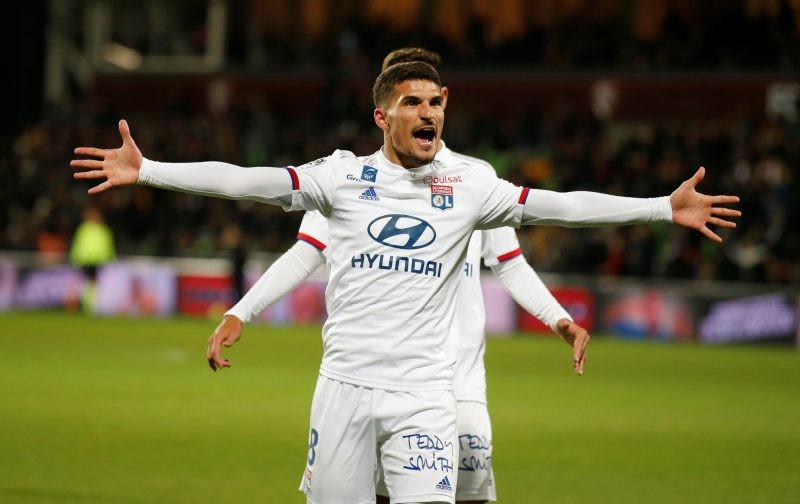 Juventus have received a boost in their hopes of signing Houssem Aouar after Lyon admitted that they may be forced to sell the midfielder.

The France U21 international played a starring role as Lyon dumped the Bianconeri out of the Champions League last week, and his stellar season in Ligue 1 has led to widespread interest. With Juventus looking to bolster their midfield, Aouar has emerged as a target and Lyon sporting director Juninho conceded that his side were unable to guarantee they could hold on to him.

“When you have great players, it is normal that they attract interest from teams with greater economic power,” former Brazil international Juninho told RMC Sport.

“There is a risk of losing important players [like Aouar] and if so, we will work the president [Jean-Michel] Aulas to find suitable replacements.”

Aouar has spent his entire career with hometown club Lyon and scored 24 goals in 135 appearances for Les Gones.