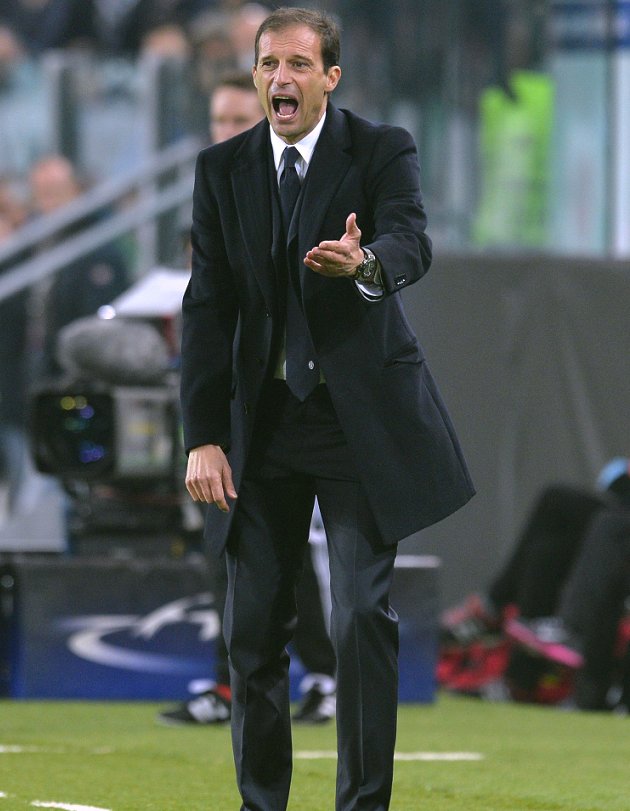 Having reached the Champions League Final last season, the Bianconeri have qualified for the Last 16 and need only a draw in Sevilla to be sure of winning the group.

“The credit goes to the team and Allegri," Marotta told Mediaset Premium.

“We are happy. We had two objectives for the first half of the season and achieved them both: win the Italian Super Cup and qualify for the Champions League knockouts.

“Our journey in Europe has been of a strong level too. From tomorrow we'll forget this victory quickly and focus on Serie A with Palermo.

“We have young signings and they will above all give the team a lot in future. Paulo Dybala is an immense talent and will grow further.

“We were aware that our transfer strategy included risks, but we pondered our choices carefully."