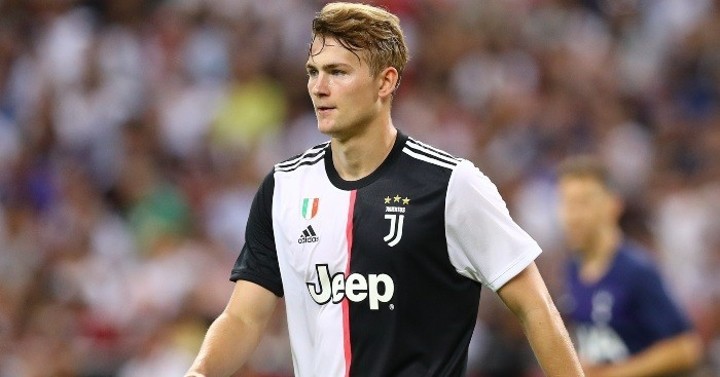 Manchester United are set to miss out on a move for Netherlands international defender Matthijs de Ligt with Maurizio Sarri keen for him to remain at Juventus.

The 20-year-old has failed to recapture the consistent form that helped his boyhood side into the semi-finals of the Champions League last season, with Leonardo Bonucci remaining Maurizio Sarri’s first choice in the position.

However, the former Chelsea manager is unlikely to allow De Ligt to leave in the summer with Giorgio Chiellini turning 36 later this year.

Italian outlet Tuttosport have reported that both Ronaldo and De Ligt are on the list of players that will be kept in Turin for Sarri’s second season in charge, with the duo under contract until 2022 and 2024 respectively.