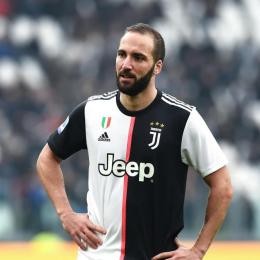 Back to training, after having argued with Juventus top brass for a long time, former Argentinian international striker Gonzalo Higuain (32), according to La Gazzetta dello Sport, is mainly torn between two clubs, as his next destination: MLS one DC United, whose assistant head coach is his older brother, Federico Higuain, and a River Plate move back, despite Millonarios being hardly able to afford his current 7.5 million euros annual salary. Bianconeri, however, aren't likely to recover from the 18 million euros El Pipita is still weighing on the club's budget for, without pitfalling into a sheet-balance cash loss.