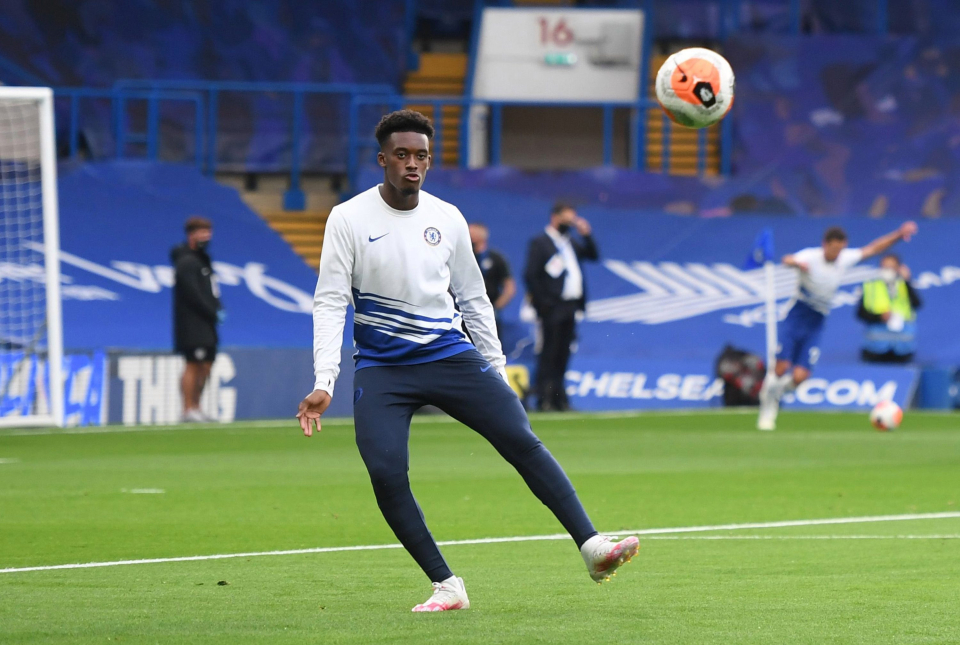 Juventus have also expressed interest in England international of Ghanaian descent Callum Hudson-Odoi, according to reports in England.

The Italian giants thus join Bayern Munich in the race to sign the Chelsea winger.

Bayern, in 2019, showed strong interest in the winger, but Chelsea managed to convince to stay, by extending his contract until 2024.

However, with the arrival of Hakim Ziyech and Kai Havertz in the summer, it is thought his game time this season could be severely restricted.

That has led to Bayern reviving their interest in the hope that Chelsea would be open to letting him go.

It remains to be seen, though, how serious Juventus’s interest is in the winger considering they are not thought to have a sizeable transfer budget.