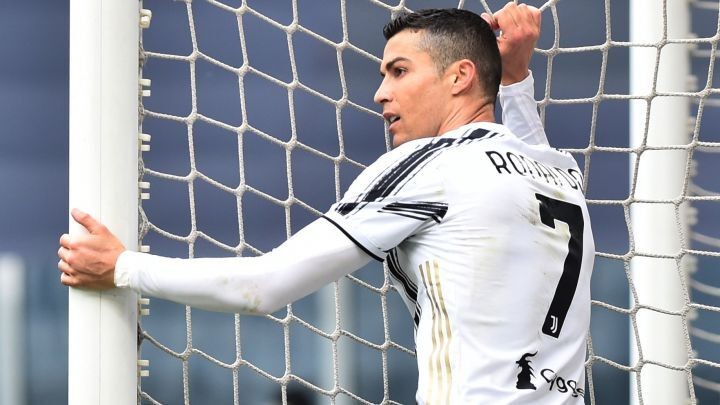 Cristiano Ronaldo is considering leaving Juventus this summer as he seeks a new challenge to cap his extraordinary career and he has set his sights on a return to the club where he enjoyed his greatest successes to date, Real Madrid. However, a return to the Bernabéu is not as easy it at may at first appear. Not only do Madrid have other priorities, such as Kylian Mbappé and Erling Haaland, but the Liga giants are also not in the most robust of economic situations due to the widespread effects of the coronavirus pandemic and the refurbishment of the Santiago Bernabéu. Juventus and Ronaldo are both aware of this and the Serie A side are equally eager to remove the Portuguese’s wages from their own bill to rebuild the side under Andrea Pirlo. According to reports in Italy, if a club was to offer just €25 million for the most prolific forward the game has ever seen, it would be accepted.

With most clubs reluctant to make any outlays at all at the moment the transfer market is more or less paralyzed and Ronaldo will be 37 halfway through next season, which despite his form and fitness hardly represents a long-term investment of the kind being favoured by most clubs under the current economic climate. However, there are of course clubs who would like to have Ronaldo on the books and PSG have long been linked with a move for a player who has eluded Nasser Al-Khelaifi throughout his ownership of the Ligue 1 champions. Even though the money would scarcely be an issue for PSG, the French side also have a couple of aces up their sleeve that Al-Khelaifi is eager to use in an elaborate swap deal to bring Ronaldo the Parc des Princes.

PSG to throw Icardi and Kean into the mix for Ronaldo

Chief among these is Mauro Icardi, a long-term target for Juve who will have little trouble slipping back into Serie A life after his spell at Inter. Juventus attempted to sign the Argentinean last summer when Icardi made his loan move permanent and PSG are apparently ready to sell. Another target for Juve is their former striker Moise Kean, currently on loan at the Parc des Princes from Everton.

PSG are mulling meeting the demands of Carlo Ancelotti’s side to make the Italy forward’s deal permanent, with a view to sending him back to Turin in a part-exchange deal that would see Icardi making the same trip with Ronaldo arriving in Paris in return.