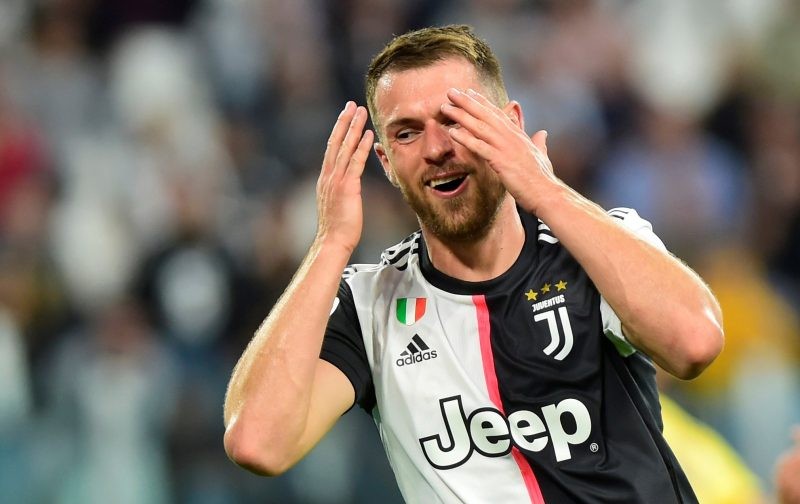 Brescia midfielder Sandro Tonali and his Sassuolo counterpart Manuel Locatelli have reportedly caught the attention of Juventus, who intend to rebuild their midfield for new coach Andrea Pirlo.

After sacking Coach Maurizio Sarri on Saturday, the Bianconeri have to regenerate an ageing midfield and two of Italy’s most promising midfielders are under consideration.

La Gazzetta dello Sport reports that Juventus want midfielders who can play in a variety of roles like Rodrigo Bentancur and either Tonali or Locatelli will be acquired in the transfer window. The Brescia playmaker is considered to be the most expensive of the two options while the Sassuolo midfielder would cost around €20-25 million.

Juventus have already signed midfielders Arthur from Barcelona in a swap deal involving Miralem Pjanic and Dejan Kulusevski from Atalanta after his impressive loan spell at Parma.

La Vecchia Signora will have one less midfielder in their squad as French veteran Blaise Matuidi will sign for American club Inter Miami.