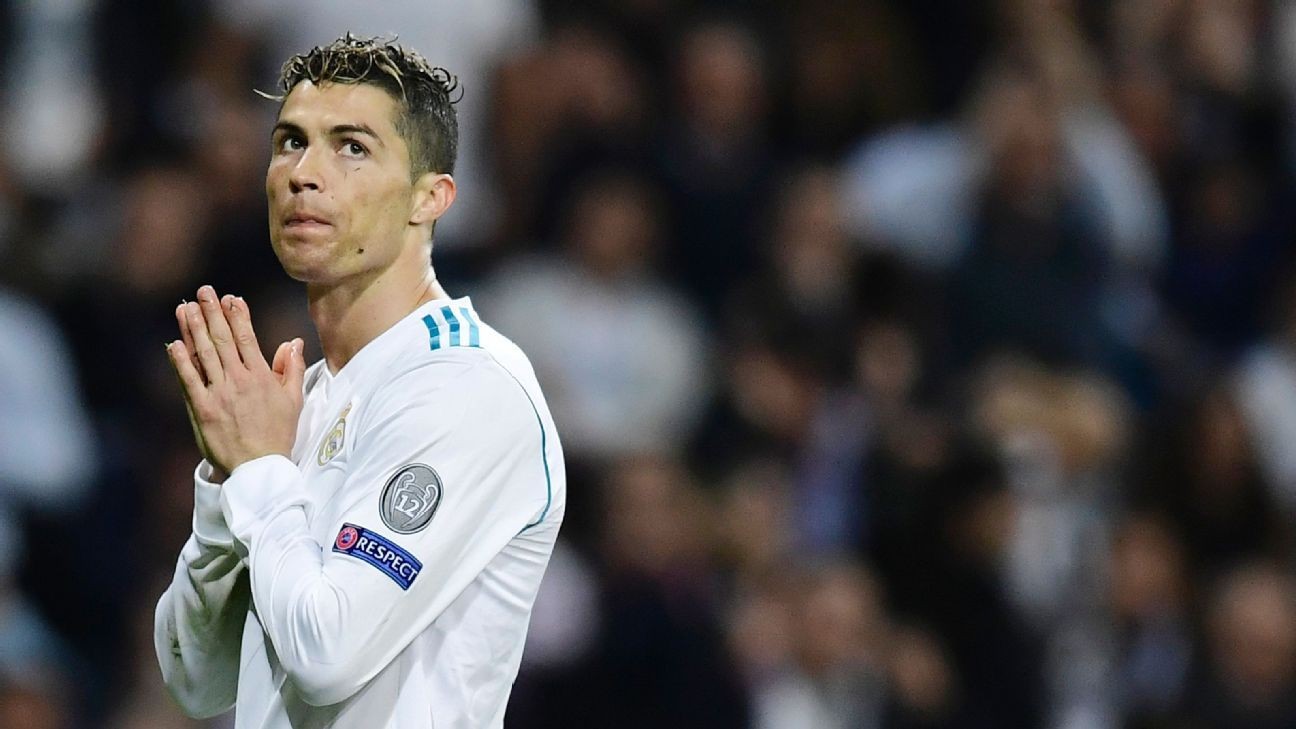 Italian giants Juventus have made an audacious €120m offer to Real Madrid for Cristiano Ronaldo, as rumours of the potential transfer have led the front pages of multiple daily sport newspapers in Europe .

Marca in Spain and A Bola in Ronaldo's native Portugal led with a report on Spanish TV station La Sexta's "Jugones" show on Monday night that claimed Real Madrid had agreed to sell Ronaldo to Juventus for €100 million.

The newspapers cited the TV report in their own discussions of a potential transfer, but did not confirm the claim that the deal has already been agreed.

Meanwhile, the story on the front of Italy's Tuttosport on Tuesday said Juventus were preparing an offer of nearly €120m for Ronaldo.

And while sources close to Ronaldo told ESPN on Tuesday evening that Juventus have made an offer for the superstar, they added that no decision has been reached by any party.

ESPN Deportes' Paola Nunez reported that the "Jugones" story means that Real Madrid are at least considering the possibility of negotiations with Juventus.

Any transfer would still require Ronaldo to agree personal terms on a new contract. The "Jugones" report said Juventus would offer to make Ronaldo the highest-paid player in their history at €30m a year.

In May, the superstar threw his future into doubt by talking about Real Madrid in the past tense after beating Liverpool in the Champions League final, voicing frustration over long-stalled talks with club president Florentino Perez about a new improved contract.

A source close to Ronaldo told ESPN in June that he remained determined to leave Real Madrid this summer, though he would only consider a move to England, France or Italy.

However, the situation was quite similar a year ago, as the former Manchester United player let it be known that he wanted out of Madrid over issues with Spanish tax authorities, only to end up staying at the Bernabeu. Last month, he reportedly agreed to pay €18.8 million to settle his tax case.

When the transfer rumours escalated again in January, sources close to United said at that time they doubted any claims that Ronaldo really wants to leave Real Madrid -- and that he was merely trying to force a better deal out of his current club.

Ronaldo said in December that he wanted a raise after helping Real win the Club World Cup. Sources close to the player have told ESPN multiple times in the months since that the player is still unhappy with Perez for not keeping a promise of a new contract, and that he's bothered that Barcelona's Lionel Messi and Paris Saint-Germain's Neymar both earn more.

But even a €30m-a-year deal at Juventus might not solve that complaint, as Spanish station TVE reported on Monday -- in a claim promptly refuted by Real Madrid -- that Real would be willing to pay Neymar €45m annually if they could sign the Brazilian from PSG.