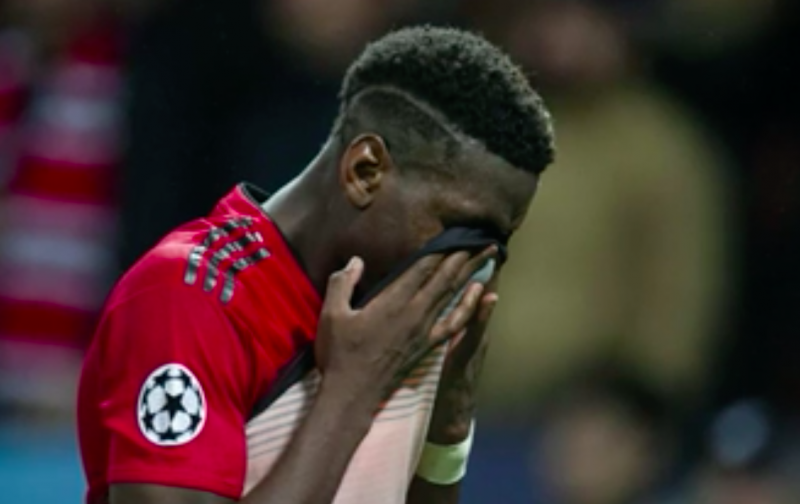 Juventus may be frustrated in their attempts to bring back midfield star Paul Pogba after Manchester United slapped a huge price tag on the World Cup winner.

The 26-year-old left the Bianconeri for United in 2016 in a deal worth an estimated €105 million but he has been linked with a return to Italy after a difficult spell at the club.

However, according to TuttoMercatoWeb, the Red Devils value the Frenchman at a whopping €160m, which is out of Juve’s price range.

Real Madrid and Paris Saint-Germain are now the favourites to secure his signature due to their vastly superior financial clout.

In spite of rumours Pogba could leave, there is still a chance that he could remain at Manchester United.

The midfielder had a fractured relationship with former boss Jose Mourinho but saw an initial upturn in form when new manager, Ole Gunnar Solskjaer, came in.