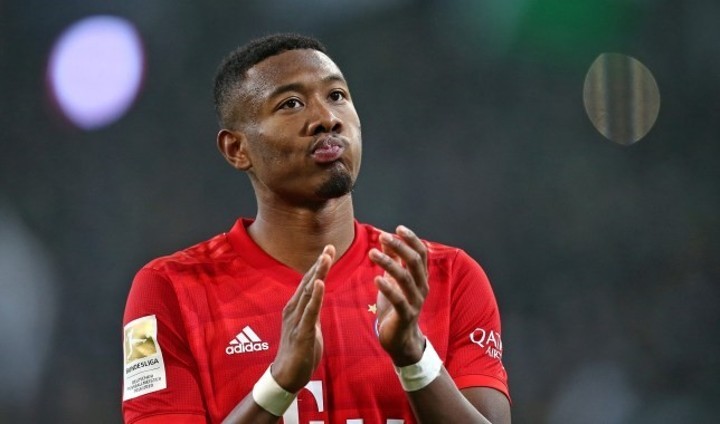 Bayern Munich left-back David Alaba may leave the German club in the summer, with Juventus monitoring the situation, according to a report from Italian media outlet Calciomercato today.

The report details how the 27-year-old Austrian, who has spent almost all of his professional career with the Bavarians, seems set to leave the club in the summer, with the player wanting a new challenge and experience. Alaba will change his agent soon to teammate Robert Lewandowski’s agent Pini Zahavi to help facilitate a move away.

Juventus sporting director Fabio Paratici considers Alaba a very interesting player, the report continues, and has been monitoring him for some time now, although no concrete offers have ever materialised.

One issue, however, is Alaba’s almost €10 million wages, an incredibly high figure for a player that would be competing with Alex Sandro for a starting spot. The Bianconeri will continue monitoring the situation, especially considering the interest from Spain.