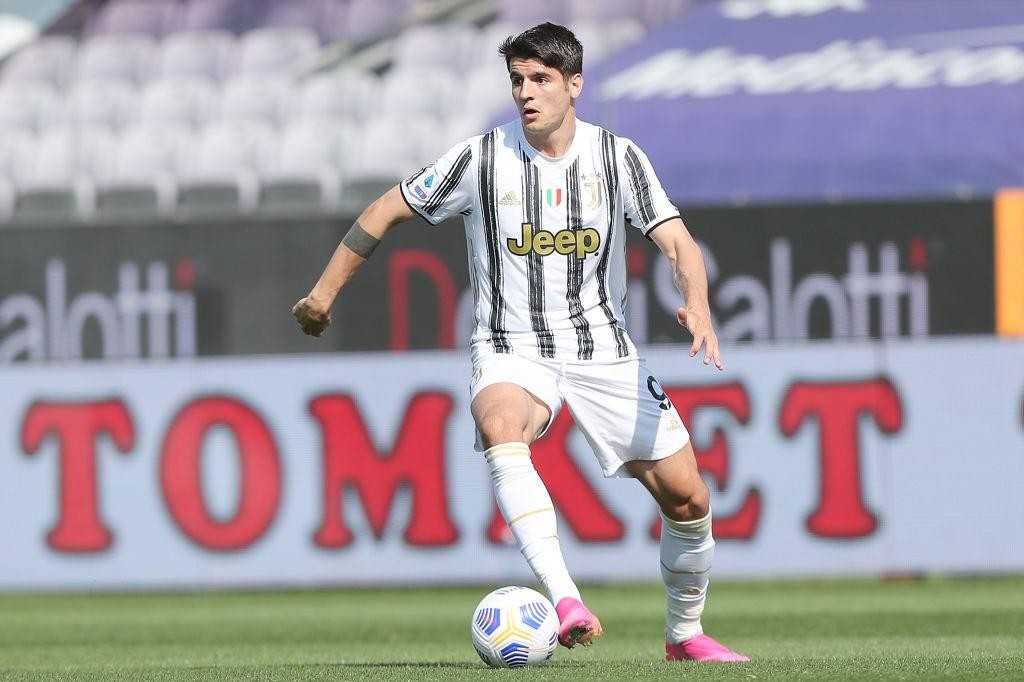 Alvaro Morata has officially extended his loan agreement at Juventus from Atletico Madrid: the Spanish forward will wear the black and white jersey until 30 June 2022.

Morata will, therefore, continue to play in his home. It is in his every home where he has made a total of 137 appearances (79 as a starter), scoring 47 goals and serving 27 assists.

After making his first stint with Juventus in 2014 to 2016, Alvaro returned to Turin last season on loan. "Being here once again is really very nice. Today, I am much older as a person and as a footballer. I'm in the right place at the right time, I come back with more experience than the first time,” he said on the first day of his second tenure at Juventus.