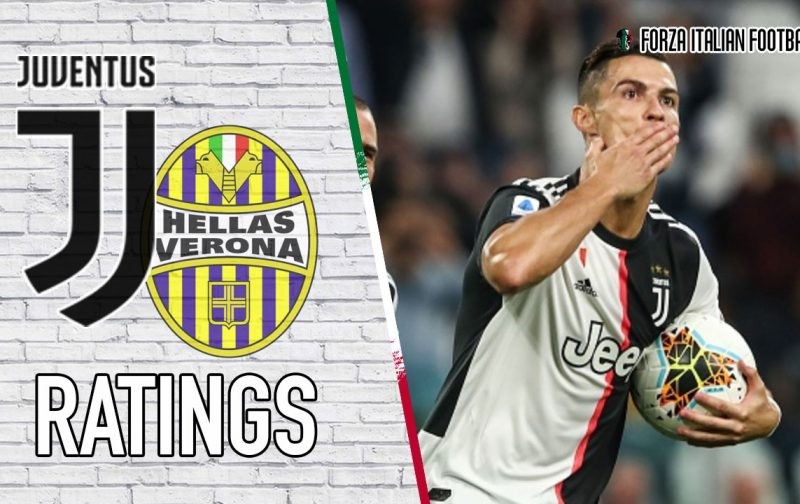 It likely wasn’t as easy as they had hoped, but Juventus managed to secure a 2-1 victory over Hellas Verona on Saturday, thanks in large part to Gianluigi Buffon.

The 41-year-old, making his first appearance this season since returning from a one-year hiatus at PSG, made up for a shaky outing by Merih Demiral by leading his ranks with the poise and determination that have been synonymous with his career.

Cristiano Ronaldo, while not at his best, still managed to record a goal and an assist – telling you all you need to know about the Portuguese star’s ability.