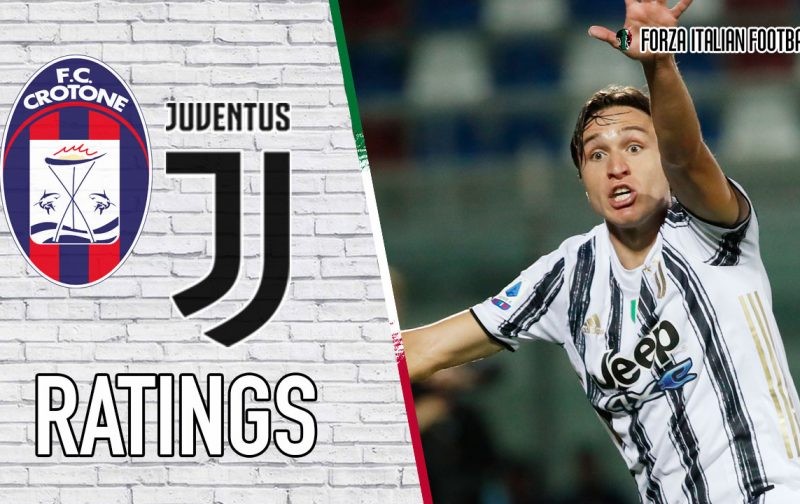 Federico Chisea made his Juventus debut and looked set to be one to remember until he was sent off. The Biaconeri disappointed throughout the match but Chiesa made a bright start to his Juve career following his sides 1-1 draw with Crotone.

Juve went behind to a Simy penalty before equalising following delightful exchanges between Chiesa and Dejan Kulusevski before the former Fiorentina-man played in an enticing cross which Alvaro Morata slotted home.

Chiesa had a fine game, showing why Andrea Pirlo pursued the winger but was later sent off when he went for a 50/50 and the referee deemed it to be dangerous play.