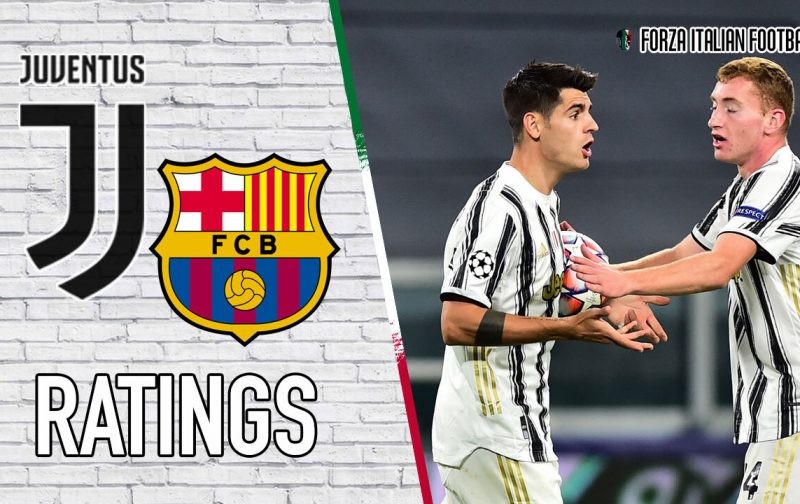 Alvaro Morata was the lone real bright spot for Juventus in their 2-0 defeat to Barcelona on Wednesday night, as the Bianconeri saw countless players fold under the bright lights.

Federico Chiesa, Paulo Dybala and Dejan Kulusevski were all sub-par as the Blaugrana had their way for much of the contest, while Merih Demiral saw his night end early after two yellow cards in quick succession.

Meanwhile Federico Bernardeschi managed to complicate matters even though he only came on in the 83rd minute by giving away a penalty and adding to his poor start to the season.