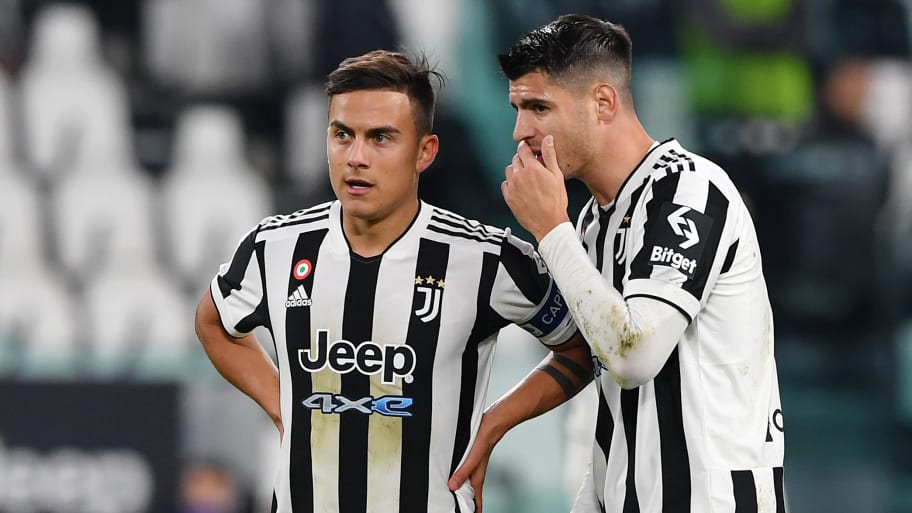 Juventus go into their sixth and final Champions League group game on Wednesday night knowing that a victory over Malmo at home in Turin could see them top the standings and get a seeded place in the last 16 draw...if the group's other result goes in their favour.

Massimiliano Allegri's Juve can only do their own job and hope Zenit St Petersburg do them a favour against Chelsea. A string of Injury absences could make that job harder, though.

Here's a look at the starting XI the boss could pick...

Wojciech Szczesny (GK) - Will be looking for a clean sheet here after conceding six goals across the last two Champions League games.

Juan Cuadrado (RB) - Juve continue to miss their two specialist right-backs so the Colombian winger will remain in the deeper role.

Matthijs de Ligt (CB) - Has only missed three minutes of action across the previous five Champions League matchdays this season.

Leonardo Bonucci (CB) - Could return to the lineup in place of Giorgio Chiellini, who hasn't started a lot of games in a row this season.

Alex Sandro (LB) - Has started the last two Serie A games on the bench but has been brought on in both of them.

Federico Bernardeschi (RM) - Has been the one to benefit from Federico Chiesa's recent absence and should start his third consecutive game.

Rodrigo Bentancur (CM) - Back in the team in the last couple of games after a spell out of favour in November.

Manuel Locatelli (CM) - Has more or less been an automatic name on the teamsheet since the start of September.

Adrien Rabiot (LM) - Having played more centrally of late, the Frenchman could move back over to the left to plug a gap.

Paulo Dybala (ST) - Has had a mixed season so far that has been interrupted twice by minor injures, although the Uruguayan has scored in his last two Serie A appearances in the lead up to this game.

Alvaro Morata (ST) - Got a goal and assist in the reverse fixture in Sweden in September when Juve won 3-0. Goals have been rare since then.

You can read 90min's preview of Juventus vs Malmo here.

This article was originally published on 90min as Juventus predicted lineup vs Malmo - Champions League.