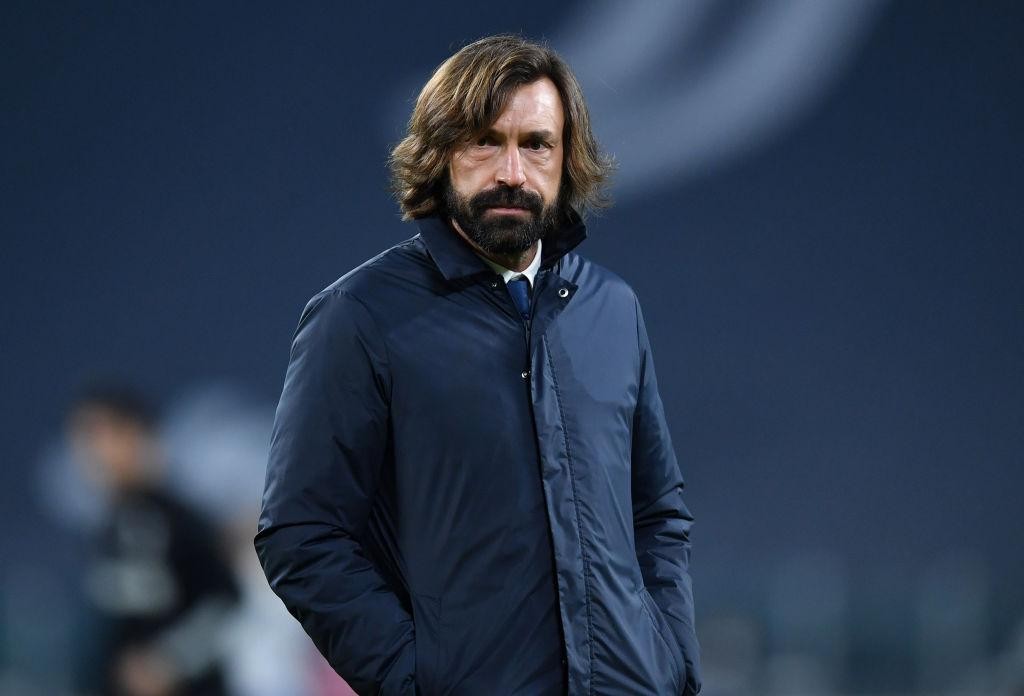 After their 3-1 win at Milan, Juventus repeated the trick at home against Sassuolo. Goals from Danilo, Aaron Ramsey and Cristiano Ronaldo secured a win that was far less straightforward than the score line would suggest - even with the opposing side playing half the game with only 10 men, following Pedro Obiang’s red card. Against an organised and spirited Neroverdi outfit, Juventus required a showing of patience and experience to come out on top. As coach Pirlo underlined after the match, it is a result and performance that showcases the development of this Bianconeri team.

ANDREA PIRLO
“Today’s victory is an important one. We wanted to keep our run of results going and we won a tough-fought contest. It’s what we needed, and we showed desire and character. The fact we’ve closed the gap in the table doesn’t change anything – we are Juve and we’re under pressure to win every game. We’ll see where we end up in a few months. The team has grown in confidence in recent weeks, with certain mechanisms becoming more second nature. As for the goal we conceded, we were passive in midfield and our positioning in defence was poor, but [Gregoire] Defrel did really well to bring the ball forward with his first touch.”

DEJAN KULUSEVSKI
“When I came on, I only had one thing on my mind: winning this match. We managed to do so, but I could have done better myself. Winning is the only thing that matters, however. I like to play close to the goal and to link up with my team-mates – I think I can do well in the role I was assigned today.”