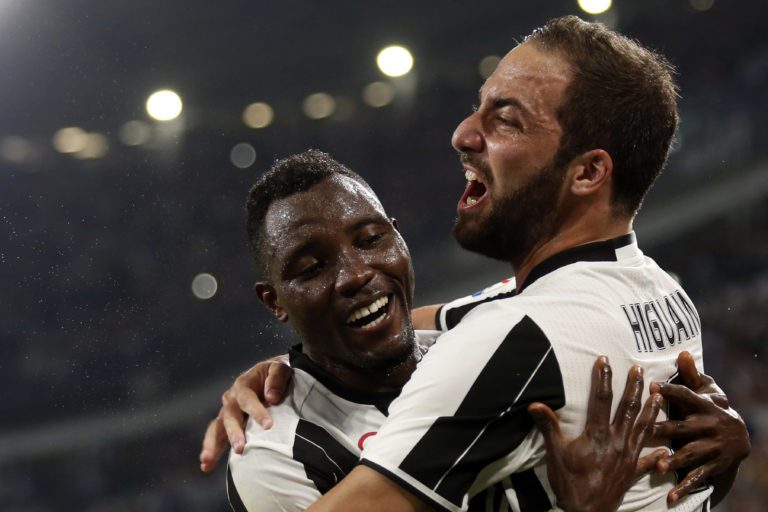 Juventus have sent a farewell message to former midfielder Kwadwo Asamoah, who announced his retirement from football earlier this week.

Kwadwo Asamoah, 33, has retired and plans to pursue a new career as a football agent.

Thank you for everything, @Asabob20! All the best for the future! 💪🇬🇭 pic.twitter.com/NbbuLRXUfY

The Ghanaian arrived in Italy at a young age and quickly established himself as an exciting box-to-box midfielder at Udinese.

He joined Juventus alongside Zebrette teammate Mauricio Isla in 2012. While the Chilean failed to make an impression at the Allianz Stadium, Asamoah blossomed into a lethal left wingback under Antonio Conte's tutelage.

His role at the club gradually dwindled, particularly after the arrival of Alex Sandro in 2015, and injuries also took their toll on his form.

He joined Inter on a free transfer in 2018. He had a solid season under Luciano Spalletti, but his reunion with Conte in 2019 proved less fruitful.

After a brief stint at Cagliari in 2021, the former Ghana international has been without a club for more than a year.

Nonetheless, his time at Allianz Stadium stands out as the highlight of his playing career.

The 33-year-old made 156 appearances for Juventus and scored five goals.