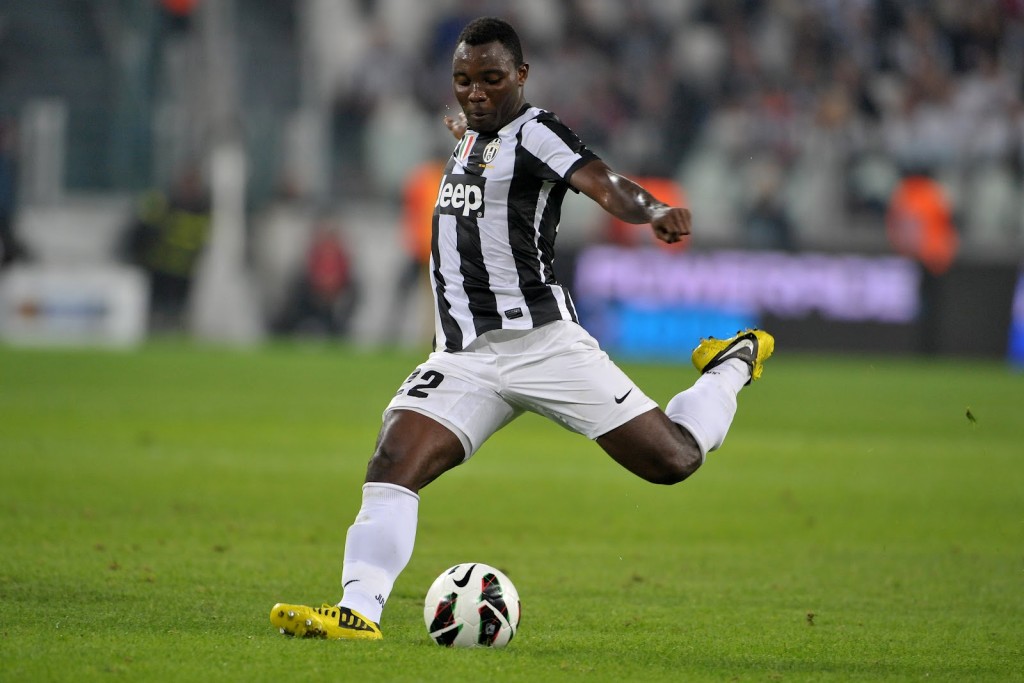 It appears Kwadwo Asamoah's decision to skip Ghana's team at the 2017 Africa Cup of Nations AFCON has paid dividends as he has reclaimed his place in the Juventus starting XI and seen-off the challenge of experienced French left back Patrice Evra.

Asamoah started the season alongside Evra and Brazilian Alex Sandro as the only recognised Juve first team fullbacks.

However, Asamoah's injury problems saw him fall down the pecking order. He was face with a difficult choice in January when Ghana coach Avram Grant asked his to be part of the squad for AFCON 2017.

The former Black Stars number 10 turned down the opportunity to represent his nation and instead spent the winter break training with Juventus ahead of the second round of the Serie A.

The decision delighted the Juventus hierarchy particularly coach Maximiliano Allegri who has rewarded Asamoah with starts since the turn of the year.

His main opponent for the starting role Patrice Evra has since been transferred by Juventus following Asamoah's fantastic displays.

The veteran ex-Manchester United defender has left Turin for his home nation after a two-and-a-half-year spell with the Serie A champions.

Marseille have completed the signing of Patrice Evra from Juventus, the Ligue 1 club have confirmed. The 35-year-old has agreed an 18-month contract at the Stade Velodrome, with Marseille not disclosing the fee.

Evra had been linked with former club Manchester United as well as Valencia and Crystal Palace in recent weeks, but has opted to return to the French top flight.

The left-back started his professional career at Italian minnows Marsala after coming through the ranks at Paris Saint-Germain and also had spells with Monza, Nice, Monaco and United before eventually joining Juventus in 2014.

He won two Serie A titles with the Turin giants, but had set his sights on a move elsewhere after losing his starting berth this campaign.