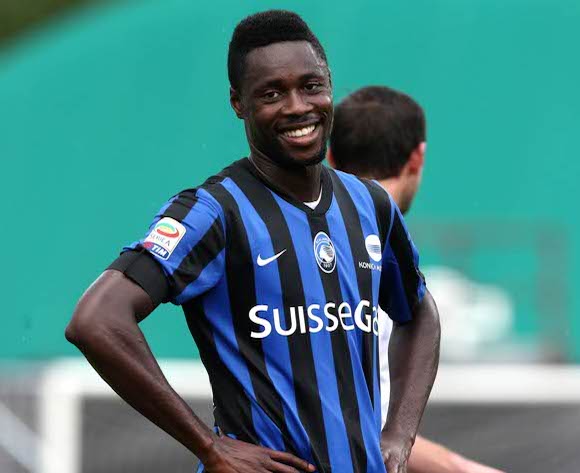 The Gunners made an inquiry on the availability of the 21-year-old, claims a top Italian agent who spoke to GHANASoccernet.com on anonymity.

He claims Juventus made it known to Arsenal almost immediately that the striker is ''priceless and not for sale''.

''I am very reliably informed by top people in both clubs [Juventus and Arsenal] that the Arsenal asked Juventus last week about the availability of Boakye-Yiadom for January [2015] transfer,'' he said.

Arsenal's purported interest comes as no surprise considering the prospects of the youngster.

Boakye has scored two goals in seven Serie A matches this season and is regarded as one of the most promising young strikers in the world.