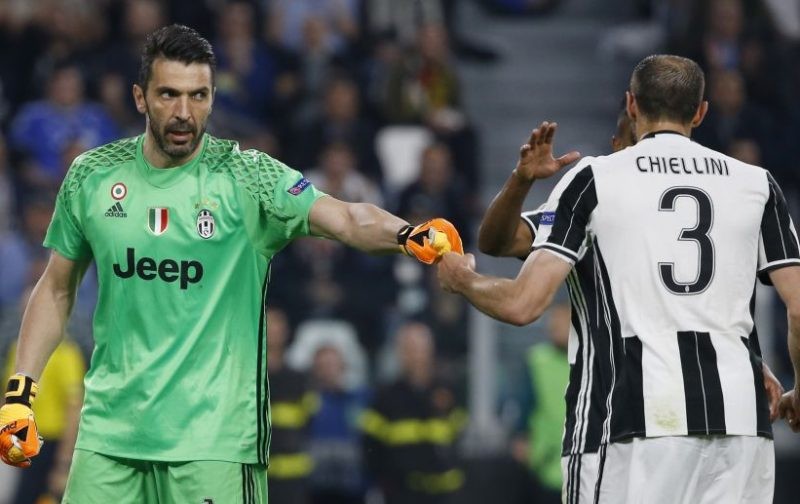 Gianluigi Buffon and Giorgio Chiellini have extended their contracts with Juventus until 2021.

Although the duo were set to be out of contract on Tuesday, there were no doubts over the duo extending their stay in Turin.

The news was made official by Juventus via their official website, with both players signing on until June 2021.

Chiellini, who turns 36 in August, recently stated he intends to play for at least one more year.

“He is Chiello, our Captain. And the story is not over, far from it,” read a statement on the club’s official website.

As for Buffon, now 42, the deal comes a year after his return to Juve after spending 12 months with Paris Saint-Germain.

“Super Gigi is proof that age is only a number,” the club wrote. “With today’s renewal, if it is even possible, he is even more Bianconero – and we can only be happy with it. A legend. A player, who is simply, infinite.”