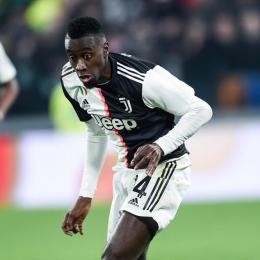 While having announced Leonardo Bonucci's renewal, and being close to deal on such with both Juan Cuadrado and Wojciech Szczesny, Juventus management, according to latest Italian news, are about to put ink on paper on a new long-term with French international defensive midfielder Blaise Matuidi (32). Playing for Bianconeri since 2017/18, former PSG pitcher has overall agreed on a contract whose deadline has been set on June 2023.