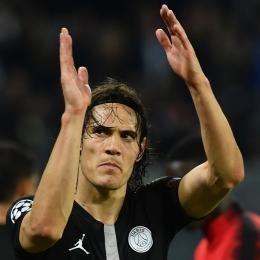 Just before sealing the deal with Atletico Madrid on Alvaro Morata's move back, Juventus were reportedly turned down by Uruguayan international striker Edinson Cavani (33). Former PSG hitman, still a free agent, is still a target for Benfica and Leeds United, as well as for Colchoneros themselves, pending attempts to fetch him from further clubs.