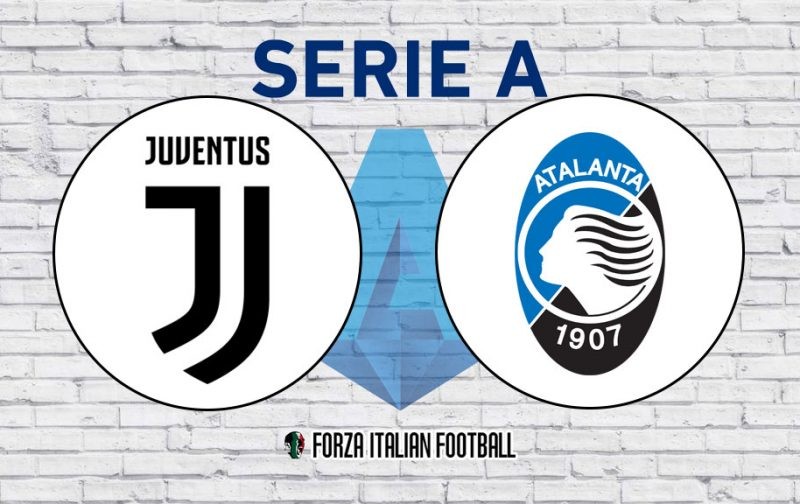 Atalanta have a huge chance to dent Juventus’ Scudetto bid and propel themselves into the title picture when they travel to Turin on Saturday night (kick-off 21:45).

– Atalanta have lost 65 games and conceded 214 goals so far against Juventus – both more than against any other Serie A opponent.

– Juventus are unbeaten in their last 30 Serie A games against Atalanta (W24 D6), with their last loss coming in February 2001 when La Dea’s coach was Giovanni Vavassori.

– Juventus have won 38 of their 57 home games against Atalanta, sharing 15 draws and losing only four times so far.

– Juventus have scored at least two goals in their last nine Serie A games at the Allianz Stadium: they last scored 2+ goals in more successive such matches in December 2016.

– Atalanta boss Gian Piero Gasperini has lost 13 times so far against Juventus, more than against any other opponent, sharing five draws and winning only twice.

– Should Duván Zapata score, Atalanta would become the first side with three players with 15+ goals in a single Serie A campaign (Luis Muriel 17 and Josip Ilicic 15) since Juventus in 1951/52 (Muccinelli, Boniperti and Hansen).

– Juventus striker Paulo Dybala scored three goals in 17 Serie A appearances under Gian Piero Gasperini when he was at Palermo in the 2012/13 season.

– Gonzalo Higuaín has scored 11 goals against Atalanta, only against Lazio has he netted more in the top flight (12).

– Higuain has scored five goals and made two assists in his last four league appearances against La Dea.

– Ilicic has scored four goals in Serie A against Juventus, all in Turin (three of which have come at the new Allianz Stadium).