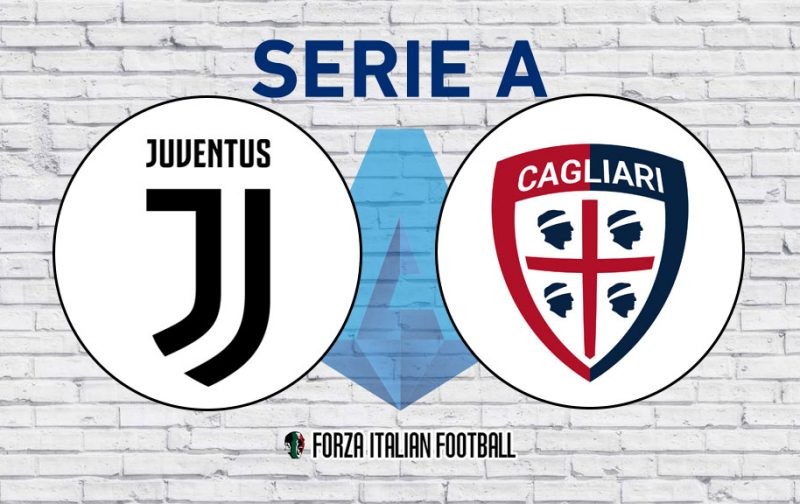 Juventus host Cagliari in Serie A this Saturday evening hoping to earn just their third on-pitch – and fourth in all – win of the season.

Andrea Pirlo’s side have started poorly this term, even drawing away to newcomers Crotone, though they are still without a defeat despite their struggles.

Cagliari, meanwhile, have had an up-and-down campaign so far, with three wins and three defeats from their seven fames.