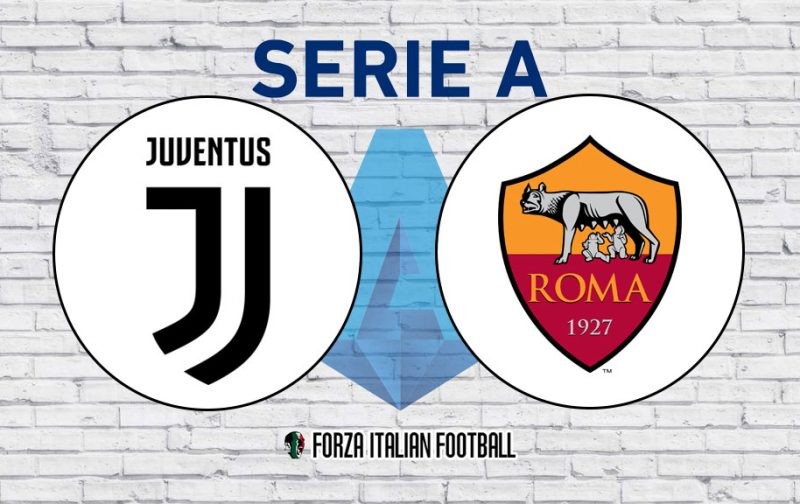 With Juventus confirmed as champions and Roma guaranteed fifth place, the two rivals square off at the Allianz Stadium in Serie A on Saturday.

The Bianconeri are focusing on a Champions League clash with Lyon on Friday, whilst Roma take on Sevilla in the Europa League on Wednesday, so both teams make large scale changes.

Roma endure their worst record of any Serie A opponent against Juventus, and will be determined to avoid an 83rd defeat to the perennial Scudetto winners. The hosts have won their last eight home games against the Giallorossi, sealing 1-0 victories in their last four encounters.

However, Paulo Fonseca’s side come into the fixture in great form with six wins a draw from their last seven games, as Roma boast the best record in the league over that period.

Juventus are unbeaten at home this season in Serie A and will look to achieve this feat for the 22nd time in their history. The Bianconeri are on a fine scoring run at the Allianz Stadium, netting at least twice in their 12 matches for their best sequence since 1932/33.