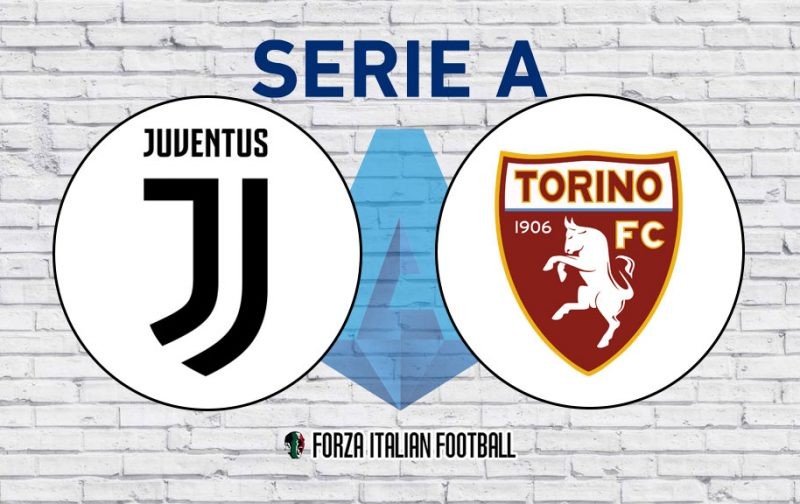 Juventus welcome Torino across the city on Saturday evening (17:15) for a unique Derby della Mole clash behind closed doors.

– Torino have lost 71 games and conceded 228 goals against Juventus in Serie A – more than against any other opponent in the competition.

– Juventus have conceded only one goal in their last five league games against Torino – previously the Bianconeri had conceded goals against them in six consecutive derbies.

– Juve’s last home defeat in a derby came back in April 1995 – since then, they’ve won nine and drawn four against Torino on home soil in Serie A.

– Juve’s aggregate score over their last four Serie A games at home is 11-0. The last time the Bianconeri won five in a row at home without conceding was in March 2018.

– Juventus are one of only two Serie A sides that remain unbeaten at home in the competition this season, alongside Lazio (W13 D1).

– Torino have lost their last five away games – their worst run since January 2009 (a run of seven). Only Brescia (one) have picked-up fewer away points that the Granata (three) this season.

– Juve’s Maurizio Sarri has won seven games against Torino – more than against any other team in his coaching career (D2 L0).

– Juve’s Gonzalo Higuaín has scored a goal and provided an assist in the two previous derbies he’s played at the Allianz Stadium.

– Torino striker Simone Zaza scored five goals in his 19 Serie A appearances for Juventus in the 2015/16 season.