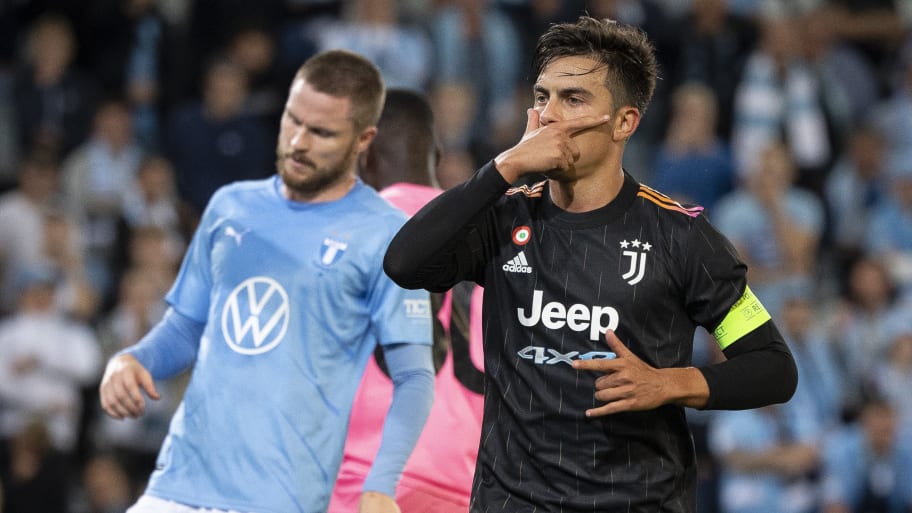 Juventus host Malmo on matchday six of the 2021/22 Champions League group stage, knowing that a victory still gives them a chance of topping the group and being seeded in the last 16 draw,

Juve slipped up last time out when they lost 4-0 to Chelsea. Despite that setback, a place in the knockout stages is secure, but it does mean that Chelsea are in control.

Any miss-step from the Premier League side in Russia against Zenit St Petersburg offers a chance.

Malmo, European Cup finalists way back in 1979, are already eliminated and will exit Europe altogether in fourth place in Group H, come what may here.

This is everything you need to know about the game...

How to watch Juventus vs Malmo on TV/live stream

Massimiliano Allegri is dealing with a not insignificant injury list. He is without Federico Chiesa, Weston McKennie, Danilo, Mattia de Sciglio and Aaron Ramsey. Dejan Kulusevski is the latest addition to that list after undergoing surgery to treat sinusitis.

Veteran forward Ola Toivonen is still out for Malmo, as are Jonas Knudsen and Felix Beijmo.

Including this season's reverse fixture in Sweden back in September, Juventus have won all three previous meetings with Malmo.

Earlier this season it finished 3-0 in their favour thanks to goals from Alex Sandro, Paulo Dybala and Alvaro Morata all in the first half.

The previous games took place in the 2014/15 Champions League group stage. Juve won 2-0 home and away, with Carlos Tevez scoring three of the four goals across both games and Fernando Llorente getting the other.

Notwithstanding a handful of key absences, Juve have the quality to comfortably win this game and should do. With a seeded last 16 place to play for and facing an opponent already knocked out of the competition, there are no excuses not to get a win.

Whether it will be enough to win the group, only Chelsea and Zenit can dictate.