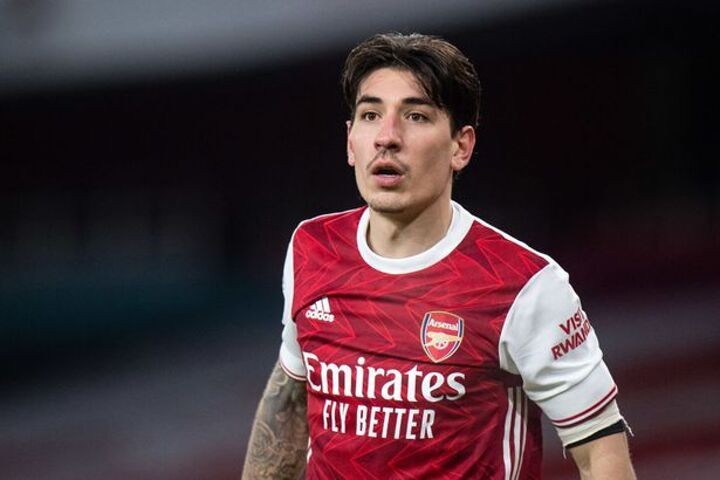 Juventus are reportedly willing to offer Douglas Costa and Adrien Rabiot in a potential deal for Arsenal ’s Hector Bellerin.

Bellerin has been linked with a move away from Arsenal with the Serie A giants, Barcelona and PSG said to be keen.

The Italian club are believed to be in pole position if Bellerin does depart north London - and TuttoJuve now claim Costa and Rabiot could be involved in a deal.

Both players have been tentatively linked with Arsenal in the past and could be handed a chance to head to north London with Bellerin heading the other way.

Central midfielder Rabiot has been in and out of Andrea Pirlo's side whilst winger Costa has found opportunities hard to come by during his loan spell at Bayern Munich.

Bellerin is reportedly valued by the Gunners at €30 million and Juve could look to reduce the price with a swap deal.

The Spaniard, who turns 26 next month, will have two years left on his current deal this summer and is reported to be open to exploring options elsewhere.

He does have a strong relationship with manager Mikel Arteta, a former team-mate, but a move to Italy could prove best for both parties if Arsenal land reinforcements in the process.

“If you asked me that question a few years ago I’d probably say if he is the way he is it’s nice because we had a really strong relationship and I tried to help him as much as I could,” Arteta said recently when discussing his relationship with Bellerin.

“Now it’s a different relationship. Obviously, when you know the person and you know the professional, it’s easier to help them because you know how he feels, you know what he needs and how to get the best out of him.

“It’s true that this season he’s found much more consistency, he’s been available in many more matches and hopefully, he’s now forgotten the last two years when injuries meant he wasn’t able to play as much.”