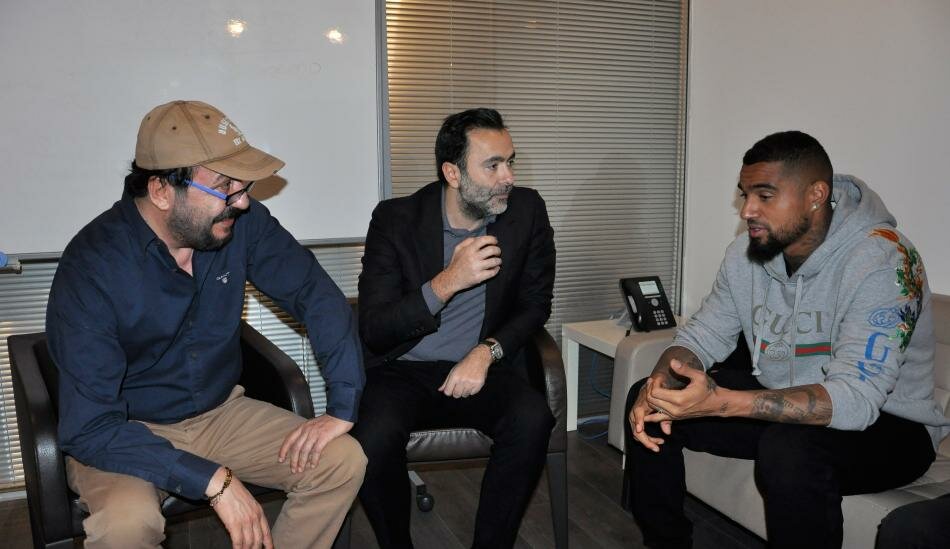 Boateng joined the White an Blacks on loan from Fiorentina till the end of the season, same as Gomez did in the 2015/16 campaign. The German ended up netting 26 goals in 33 appearances for Besiktas.

"Boateng's history is not very bright. He is playing in over 10 teams, he is hired for free," says Turgay.

"He is left without a club during his good age. All of this is not something that a smooth player will experience. He has a history and he can leave all of these aside and make a new start just like Mario Gomez," he added.

The 32-year old Ghanaian could mark his debut on Saturday when Besiktas host Gazientep in the Turkish Super Lig.