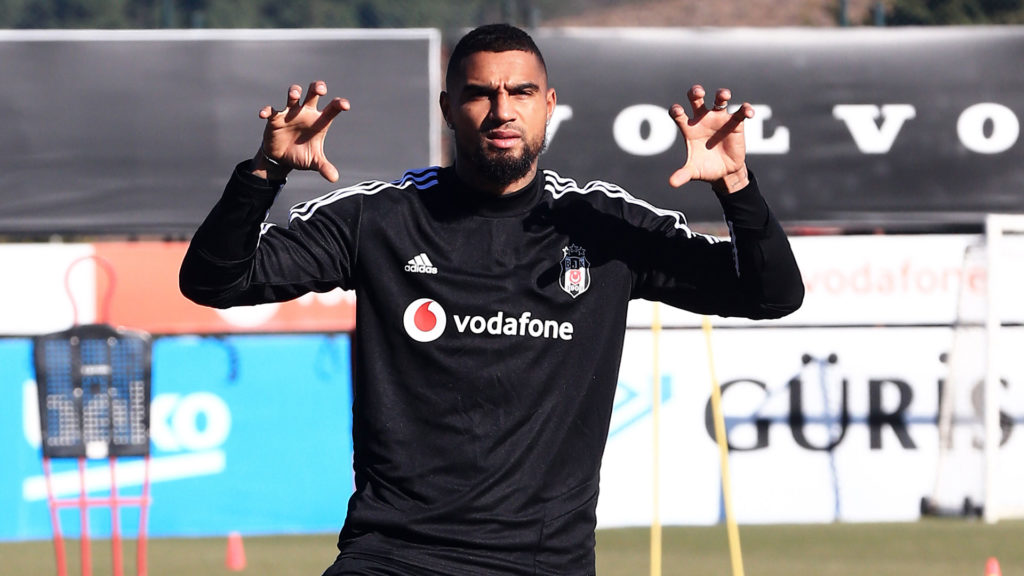 Sebastien, who is nephew to Bayern Muinich chief Uli, paid tribute to the Besiktas player saying he has never been on the pitch with a more talented player the Boateng.

"I've never been on the pitch with a more talented player. He was exceptional in the overall package and was already a crazy man at the time, extremely confident," he told Goal.

"He didn't care about anything that would have given him a bloody nose or two.

"But that was one of his great strengths. He knew what he could do and took responsibility."

Hoeness was a senior player at Hertha when he met the young player in Berlin, and reveals he use to give him advice on how to craft his career into a successful footballer.

"I was a few years older than him. I remember how I said to him once: 'Kevin, you are not about whether you will ever become a professional, play in front of many spectators and make a lot of money, it's all about whether you win titles or just play along'." Hoeness added.

"In the beginning there was actually a risk that he would not quite make it to the top. Then it clicked and he won titles. I'm happy about that."