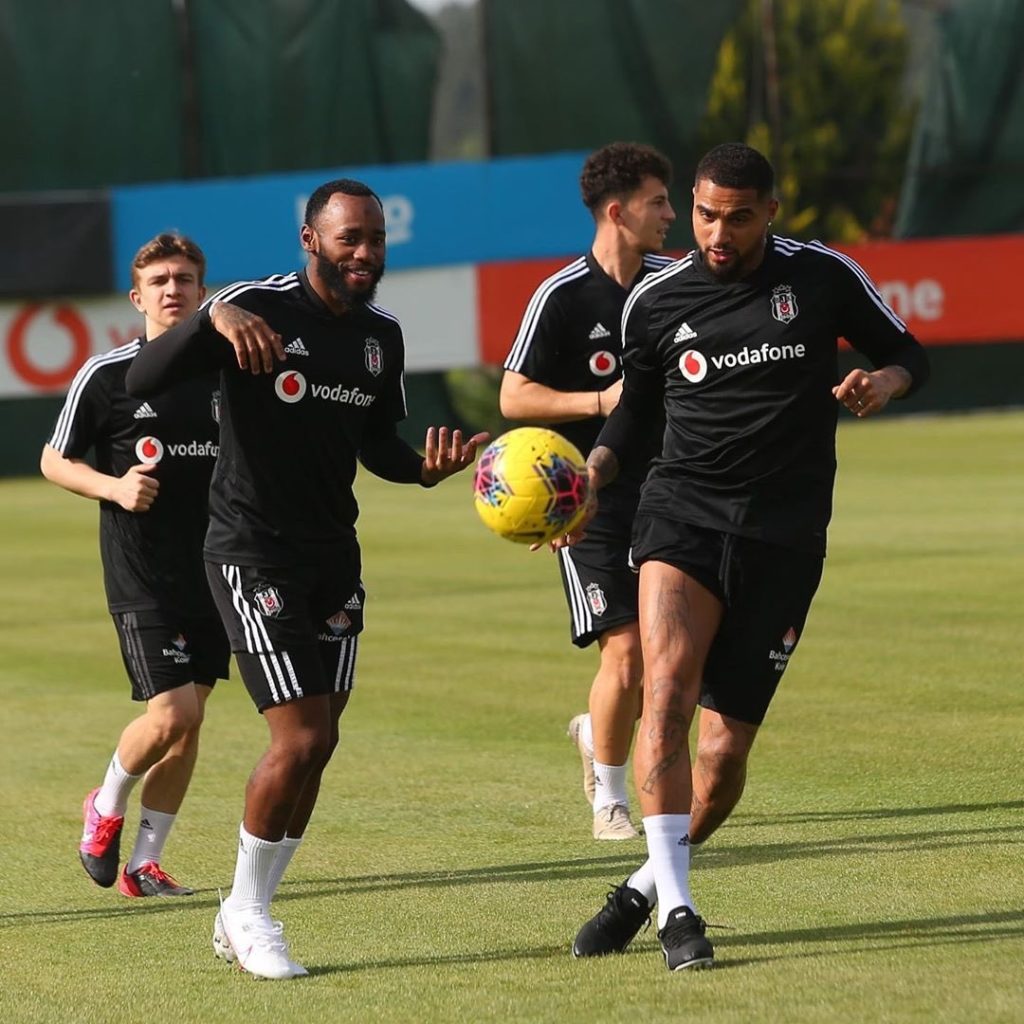 Ghana ace Kevin Prince Boateng has returned to training with Turkish giants Besiktas ahead of the resumption of the Super Lig.

The League has been on suspension since March following the outbreak of COVID-19, but the Turkish Federation Federation have confirmed the restart of the competition in June.

Boateng joined other teammates after his mandatory quarantine to begin preparations for the return of the league.

The 33-year old had left Turkey for Italy during the lockdown period last Month leading to speculations that he might not return to the club.

However, the on-loan Fiorentina star has returned to complete his loan deal with the White and Blacks.

The ex-AC Milan forward could be expected to make a decision on his future after the loan spell with Besiktas set to tie him down but can only do that by cutting down on his demands.

Boateng has scored twice in six appearances since joining the club in January.