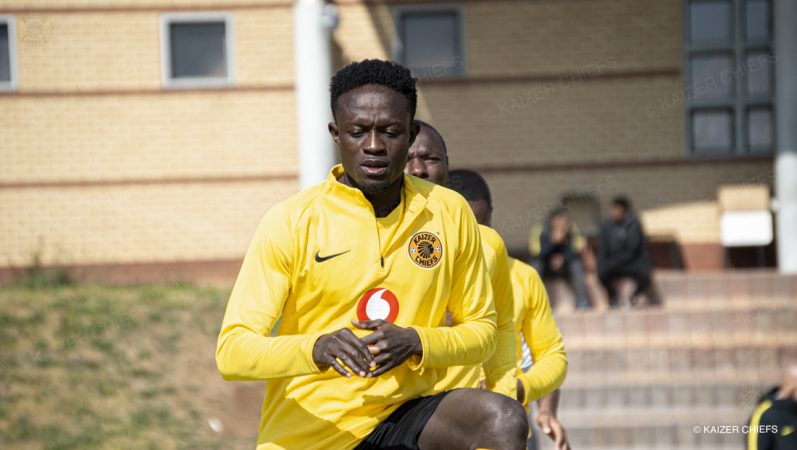 Kotei was signed before the start of the season but remains the only foreign player to debut for the club after five months.

Middendorp believes the former Simba SC midfielder has the qualities to feature for the Glamour Boys.

"I wouldn't go that far (as to talk about regrets)," Middendorp told KickOff.

"You would be surprised, but research in general in professional soccer shows that players start to perform if they come from another country or continent, most of the time build-up to their best at the earliest in their second season.

"If you have sometimes a lucky moment that certain players can do it immediately, that's fine, but I’m not irritated at the moment.

"If we can have (Kotei ready by) next season, then we can talk about (regrets). But it's still too early to make a final assessment about it."