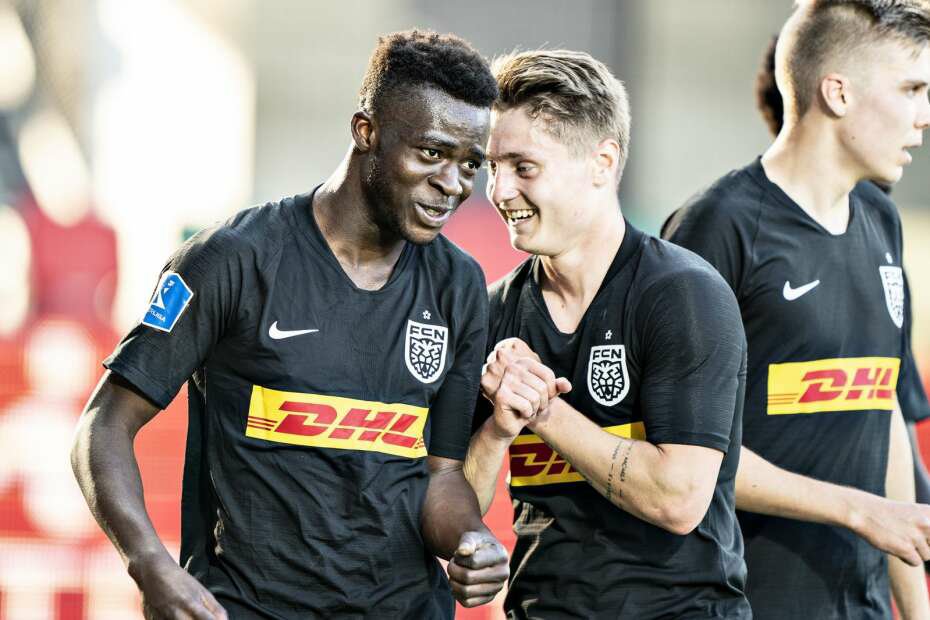 The 19-year-old joined French Ligue 1 side Stade Rennais on Friday on a five-year deal worth 21 million Euros.

The tricky winger moves to the Ligue 1 after just a season and a half in Denmark, where he established himself as one of the brightest talents in Europe.

After completing all necessary formalities, the teen sensation has returned to Denmark to say his final goodbyes to the club that gave him the opportunity to shine.

The winger became the most expensive Ghanaian teenager breaking the record set by his friend and former Nordjaelland team-mate Mohammed Kudus last year when he joined Ajax for €11million.

Also, Kamaldeen becomes the most expensive footballer for Rennes breaking the €20million the French side paid for the Doku following his move from Belgian giants Anderlecht last season.

And then, the most expensive transfer for Danish side Nordsjaelland despite transferring Ajax star Kudus and Denmark's Euro 2020 hotshot Mikel Damsgaard to Sampdoria last year for nearly €8million.

Sulemana has been a long target for several clubs in Europe this season after scoring 10 goals and providing 8 assists in 29 appearances for Nordsjaelland.