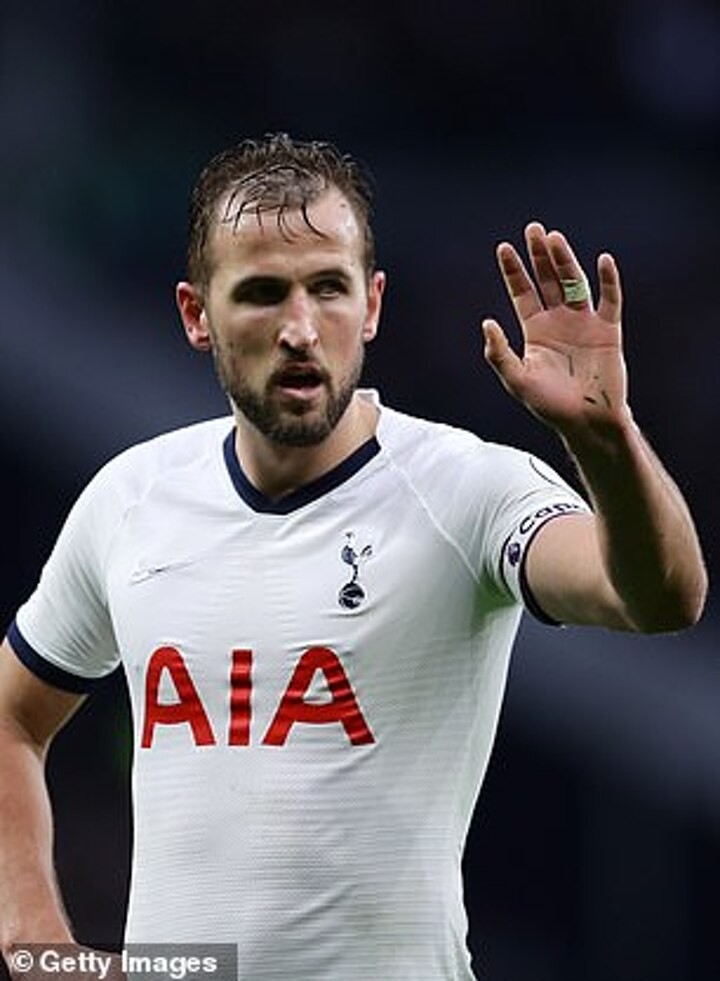 Daniel Levy says Tottenham will do 'whatever is right for the club' regarding the future of star striker Harry Kane - in his first public appearance since the England captain asked to leave Spurs.

Sportsmail revealed last month that Kane has informed Spurs of his decision to leave the Premier League club after a disappointing campaign which saw them miss out on Champions League and Europa League football.

Spurs owner Levy insists that he and everyone at the club is frustrated with their lack of success but claims Kane may find it hard to force a transfer this summer.

Levy told the Spurs official website: 'His frustrations of us not winning is shared by me, all the fans and players.

'There is a market out there. What we want and what somebody else wants is not always possible to achieve. We will do whatever is right for the club.'