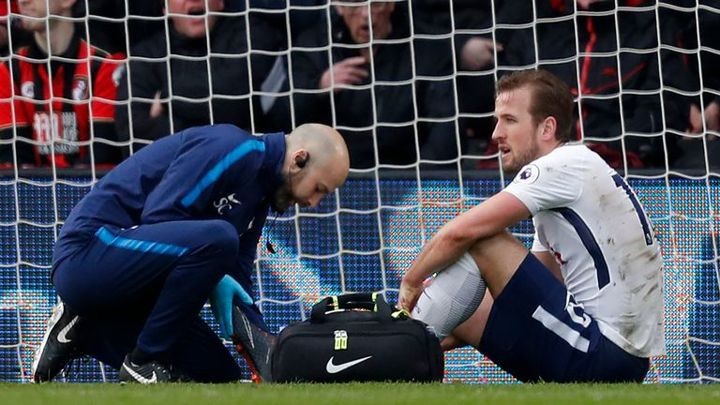 Harry Kane will leave Tottenham unless he sees the club “pushing to win things”, according to former Spurs boss Harry Redknapp.

The Spurs and England captain indicated earlier this week he would be prepared to leave the club if he did not feel the team was progressing.

Spurs were eighth in the table before football was suspended and had been knocked out of both the Champions League and the FA Cup.

Redknapp says Tottenham need to rebuild and become competitive if they are to hang on to the 26-year-old, whose 181 goals makes him the third-highest scorer in the club's history.

"He'll be looking at that and thinking 'hang on'.

"And what a player he would be for one of those top clubs. I don't want to see him leave Tottenham and nor do Tottenham fans but what a centre-forward he would be for Man City for instance with Aguero coming to the end.

"He'd be a great signing for anybody. He's a great player and a great professional - hopefully he'll stay at Tottenham but he won't stay unless he sees them pushing to win things."