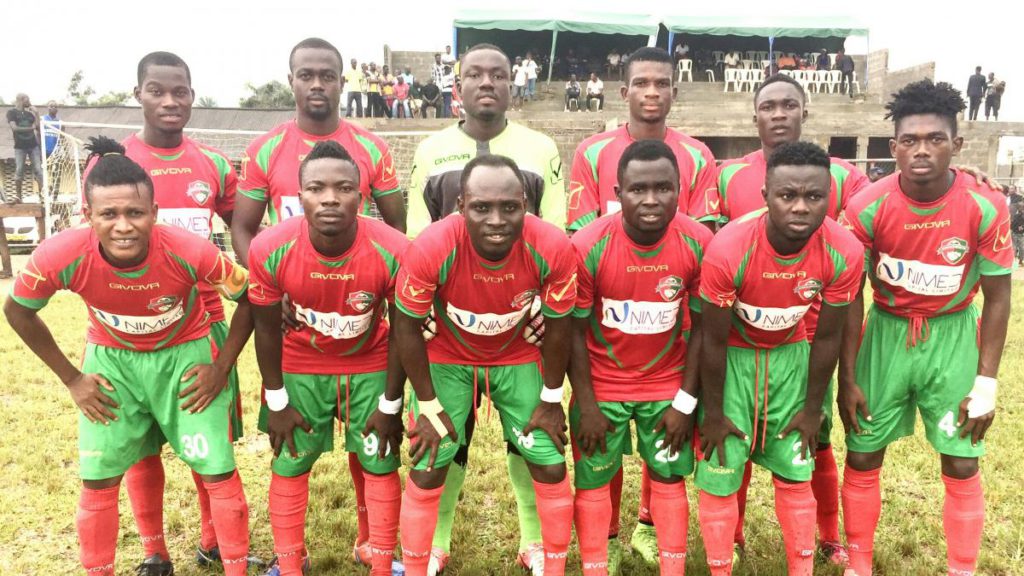 Karela will be moving from the Crosby Awuah Memorial Park to the Sekondi Stadium due to ongoing renovation works.

In an interview Lawrence Cudjoe explained the decision to move from the Crosby Awuah Memorial Park to the Sekondi Stadium.

“We cant use our Park for now, due to the new project going there, but we are weighing up both Sekondi and Tarkwa but it is likely we will use Sekondi Station due to our standard”, he told Connect FM.

“The CAM Park project will be completed next year”

He also revealed that he is now the club’s owner and has taken over from the Brigidi family.