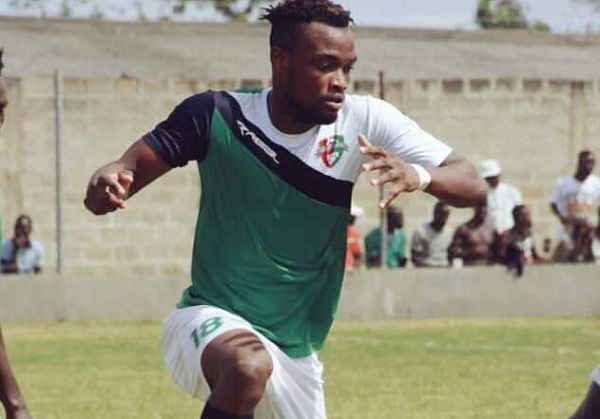 Asante Kotoko have reportedly beaten Hearts of Oak to the signature of Karela United midfielder Emmanuel Keyekeh with the signing set to be made official in the coming days.

The 22-year-old had been targeted by two giants but according to Kumasi-based Fox FM, Kotoko have won the battle.

Keyekeh has been one of the consistent performers in the league this season despite his team's poor form. Karela are in the relegation zone.

Kotoko want to take advantage of the transfer window to augment their squad to boost their chances of finishing the season with the league trophy.

The Porcupine Warriors have been inconsistent thus far this season. They are fourth in the league while they exited the MTN FA Cup at the round of 64 stage.