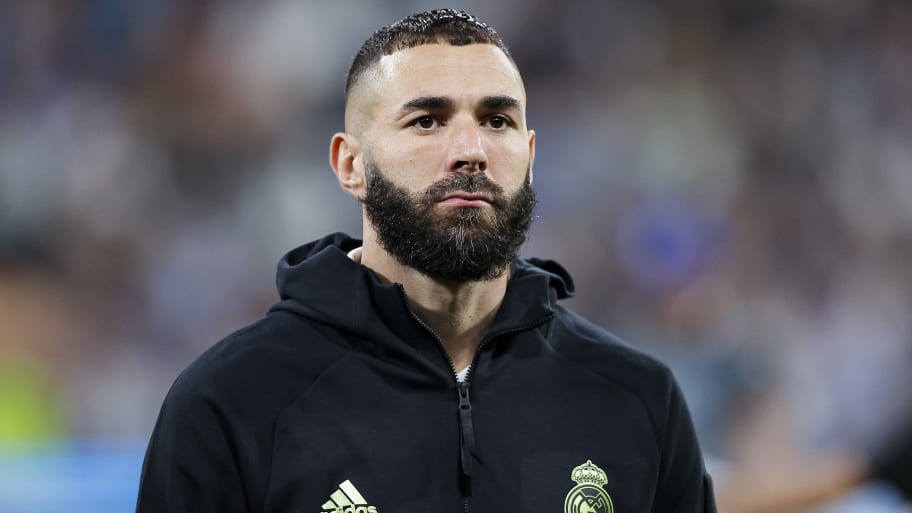 Real Madrid captain Karim Benzema trained separately from the rest of the squad on Friday as he continues to work on building his fitness following a recent muscle injury.

Benzema was absent from games against Mallorca, RB Leipzig and Atletico Madrid last month, as well as having to miss France’s international fixtures against Austria and Denmark.

The 34-year-old then went straight back into the starting XI against Osasuna when club football resumed, playing the full 90 minutes in that one and against Shakhtar Donetsk.

Benzema was one of three Real players to work individually in the gym, rather than participate in the full session with the rest of the squad on the outside pitches.

Thibaut Courtois, who is targeting a return for the Clasico against Barcelona on 16 October, and Dani Cellabos were the others working inside.

There is no ruling on whether Benzema will be involved against Getafe on Saturday, but with no training on matchday minus one it casts a major doubt over him.

Benzema hasn’t scored or had direct goal involvement in either of his two appearances since his injury layoff, although head coach Carlo Ancelotti insisted after facing Shakhtar that goals are not the focus for the player at this stage, with his physical condition the priority.

“He put in a team performance and was a presence in the penalty area,” Ancelotti said of the midweek performance. “He didn't get on the scoresheet, but that's the last thing we're focusing on. His condition has improved a lot and he put in a complete performance.”

In Benzema’s absence, Ancelotti had been favouring a front three of Vinicius Junior, Rodrygo and Federico Valverde, with the trio likely to come back together if the skipper cannot play.

Benzema scored 44 goals in all competitions last season, the most prolific campaign of his career to date, and is the hot favourite to win the 2022 Ballon d'Or.

This article was originally published on 90min as Karim Benzema absent from Real Madrid training ahead of Getafe clash.