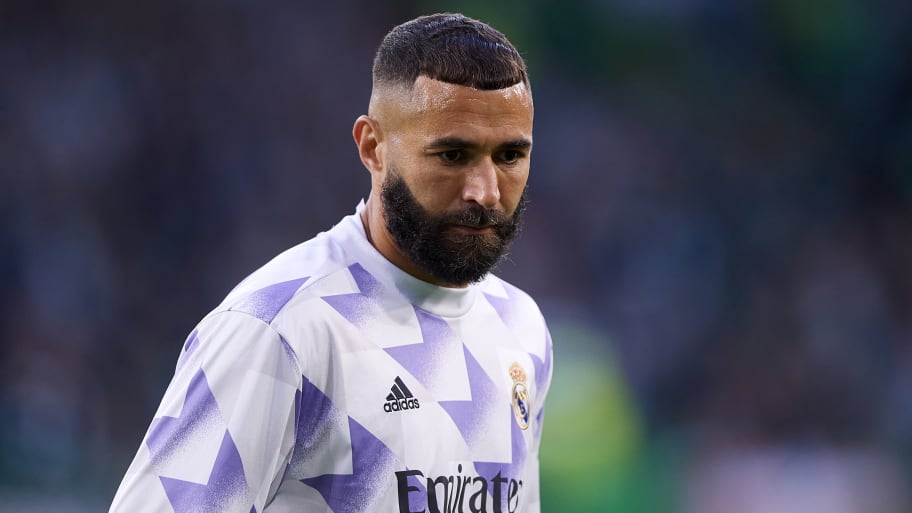 Real Madrid captain Karim Benzema returned to training on Wednesday after missing the last few weeks through injury and is keen to make an immediate return to the pitch when Los Blancos host Osasuna in La Liga on Sunday.

Benzema scored four goals in his first six appearances of the new season but hasn’t featured since coming off in the first half of Real’s Champions League victory over Celtic earlier this month.

The veteran frontman also missed France’s internationals against Austria and Denmark in the UEFA Nations League this past week.

Benzema has admitted he had done no ball work prior to getting back on the training pitch on Wednesday, although has been hard at work in the gym, at home and has effectively done a pre-season fitness programme after only a short one in the summer.

"I have done a lot of physical work. I have not touched the ball. Today was my first training," he told RealMadrid.com.

"These days I did a lot of running and strength inside the facilities. I also trained at home. I arrived a little late from the holidays and I didn't have much time to do a good preseason. That's why I've done it now and I feel very good.

"I'm happy to be back with the team. Time has passed and I have had time to do a preseason. I feel very good, comfortable. I want to play on Sunday."

Despite Benzema’s absence, Real have maintained a perfect start to the season. Carlo Ancelotti’s side have won every game they have played so far, holding a two-point lead over Barcelona in La Liga, making a strong start to the Champions League group stage and lifting the UEFA Super Cup.

This article was originally published on 90min as Karim Benzema returns to Real Madrid training.