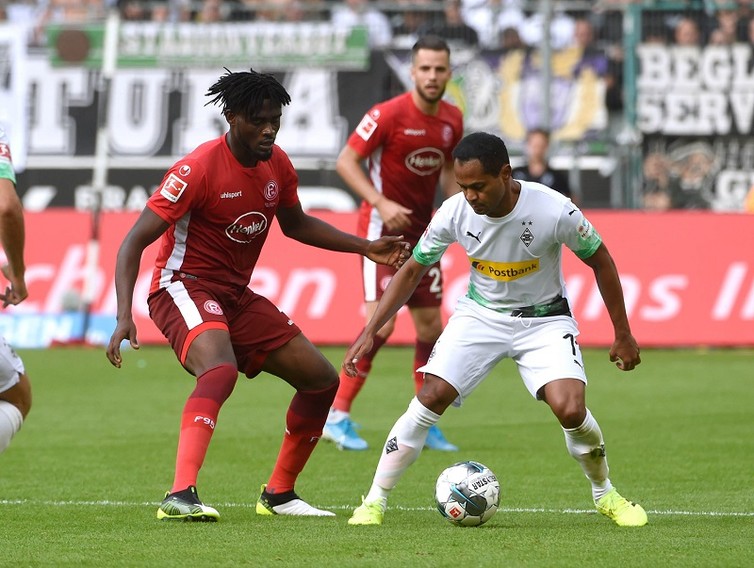 Fortuna Düsseldorf defender Kassim Adams was named in the Bundesliga Team of the Team by the acclaimed German sports magazine Kicker after scoring on his full debut.

The centre-back was making his first start for the Bundesliga side since joining them on loan this summer.

Adams headed in from close range to open the scoring for Düsseldorf on six minutes but two goals from Marcus Thuram ensured Borussia Monchengladbach earned a 2-1 win.

The Ghana international defender was selected into the Team of the Week alongside his goalkeeper Zeff Steffen.

Kicker's Bundesliga Team of the Week: 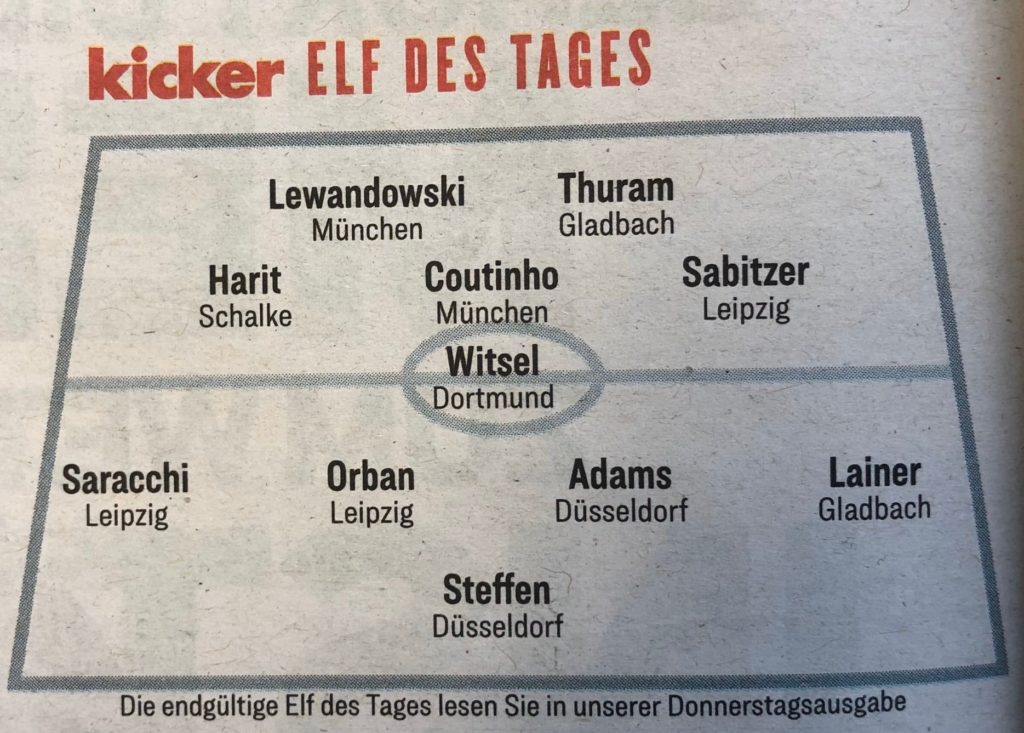 Kassim Adams in Kicker's Team of the Week