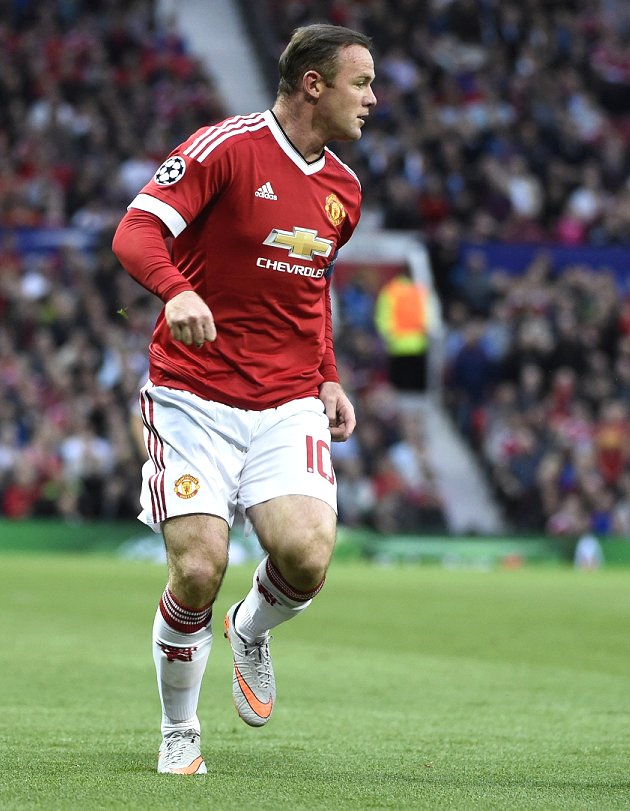 Rooney's frustrating start to the 2015/16 campaign continued on Wednesday night, with the England international once again struggling to exert his influence in Manchester United's 0-0 Champions League draw with PSV Eindhoven.

"Wayne was on about lack of composure and quality, and he was as guilty as anybody. He needs to step up to the plate.

"Wayne's legacy at Manchester United is absolutely fantastic. His goals record is brilliant, but now he's the captain there's a bit more responsibility and he has to do a lot more."