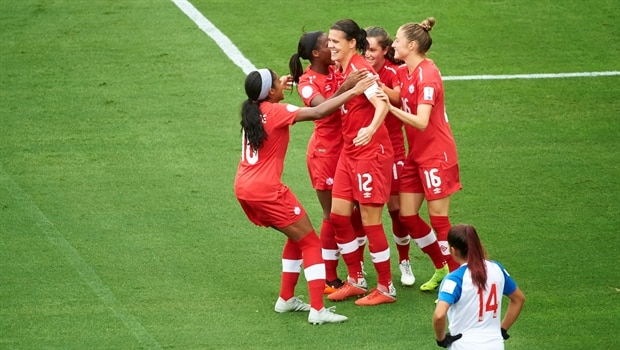 Football, better known in the Americas as soccer, is by far the most popular sport in Ghana. The first football club in the country was created as far back as 1903. Evidently the Ghanaian love for football is more than a century old. Professional soccer in Ghana is highly organized. A testament to this fact is that Ghana has qualified for the FIFA World Cup three times. More than 60,000 Ghanaians currently live in Canada. The majority of these are hardworking expat immigrants who send money to Ghana using a money transfer operator like Ria Money Transfer to support their families in their developing home country. At the same time they also make sure to find the time and means to keep their love for the sport alive and positively kicking. 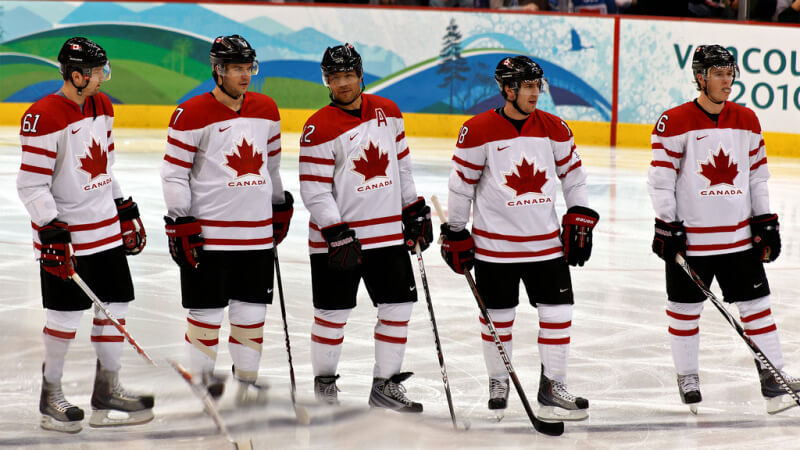 Canada has two national sports: lacrosse and ice hockey. The third most popular is Canadian football, which is more or less like American Football. Soccer comes fourth in the order of popularity. Despite this professional soccer teams exist in every major city in Canada. A formal body known as the Canadian Soccer Association governs both amateur and professional soccer in the country. More than 800,000 soccer players are registered with the association, over 40% of which are women. Professional sports leagues uncover and systematically develop Canadian soccer talent. Top Canadian professional participate and compete in leagues all over the world.

Ghanaians have been immigrating to Canada since the 1960s. Naturalized Ghanaian immigrants in Canada like to call themselves Ghanaian Canadians. Some of these enthusiastic and enterprising people have created formal associations to achieve a range of long term goals for their compatriots. The Ghanaian Canadian Soccer League is one such organized effort. It was formed in 2009 with a view to engage youths and adults in regular physical activity. An additional objective was to develop leadership capacity. Today the league serves to provide socializing opportunities for members. In addition to helping Ghanaian Canadians keep fit the league also helps create bonding within this unique ethnic community. Not least of the achievements of such associations is to sustainably provide fun and entertainment for players and spectators alike.

Sports personalities feature at the top of the list of prominent people in the Ghanaian Canadian community. One of these is Alphonso Davies, a professional soccer player who plays for the German Bundesliga club, FC Bayern Munich of Germany, and the Canada national team. He has scored goals at prominent league matches and holds the accolade for being the youngest player on the Canadian men's national team. Players such as Alphonso give strength and motivation to all Ghanaian Canadian lovers of association football, and redouble their enthusiasm for participating in the wonderful sport of soccer. 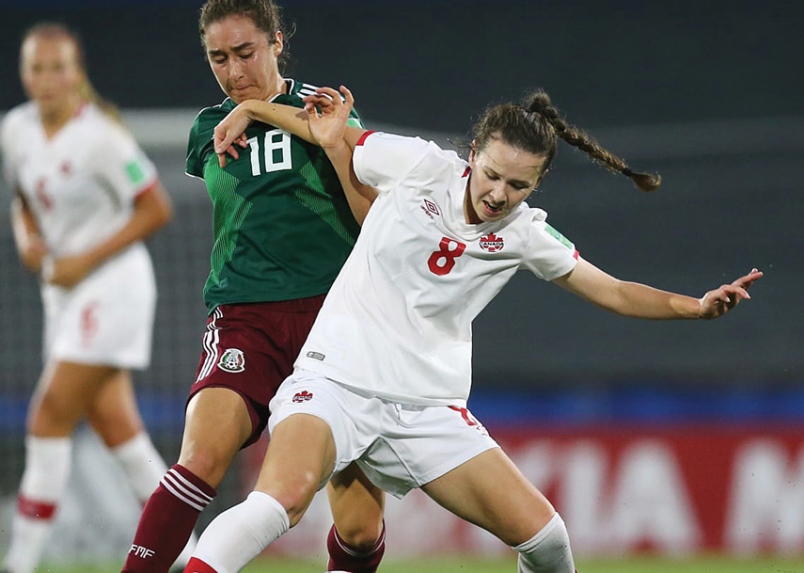 Ghana has a national women’s football team called the ‘Black Queens’. It has made it to the world cup three times. Canada also has a women's national soccer team, who are currently ranked seventh in the world by FIFA. Owing to the high proportion of female soccer players in Canada in both amateur and professional leagues, the popularity of the sport among women players is high. This rubs off on the fans and their communities as well. Ghanaian Canadians also actively participate in amateur soccer. For many it is a viable career choice. Almost all youth soccer teams in Canada are multi ethnic. The number of amateur and aspiring soccer players in the Ghanaian Canadian community continues to rise.

Soccer is not merely a game for Ghanaian Canadians. Avid discussions take place on social media before and after every significant match. Through the sport of soccer, in addition to developing talent, Ghanaian Canadians find opportunities to gel as a community. It is a platform for spotting young talent early on. Soccer is also a good place to network and develop leadership within the Ghanaian Canadian community.

Joyce Shang is a contributing writer at Sparkwebs LLC, a Digital and Content Marketing Agency. When she’s not writing, she loves to travel, dance and read books.