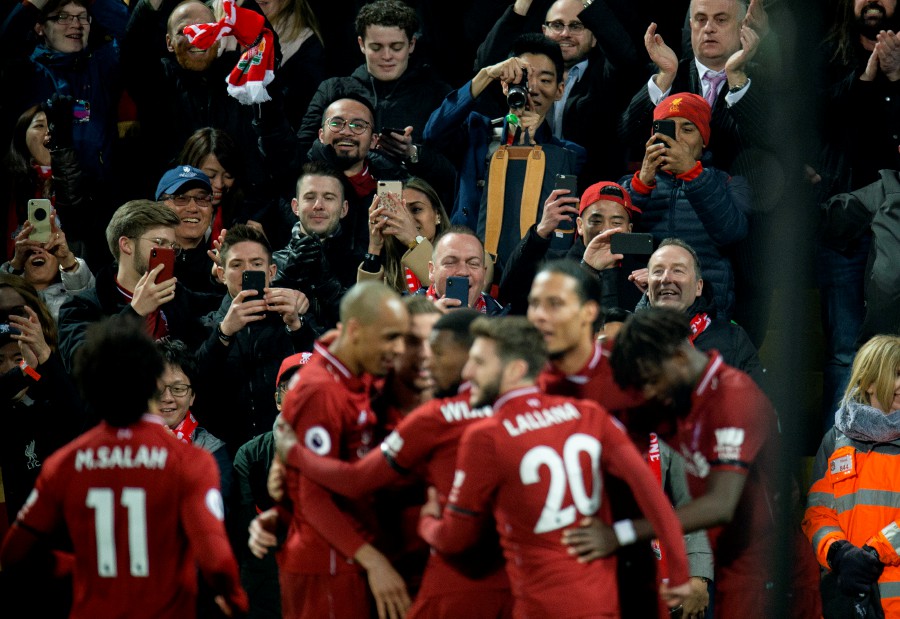 For thousands of fans, from all sports and especially football, being a supporter involves living and breathing all things to do with their team. This ranges from wearing their team’s jerseys and decorating their homes with player posters or colours to joining club memberships for front row seats to each game and travelling with the team for away matches. This passion is contagious and often groups of supporters become close knit friends, with much of their social activities orbiting around the game. They love to love their team and they love to hate the opposition, and this can be seen during tense matches where creative chants resound throughout the stadium. The sheer energy and experience of being a passionate fan in a packed stadium is one of the major highlights in many people’s lives and is definitely unforgettable. 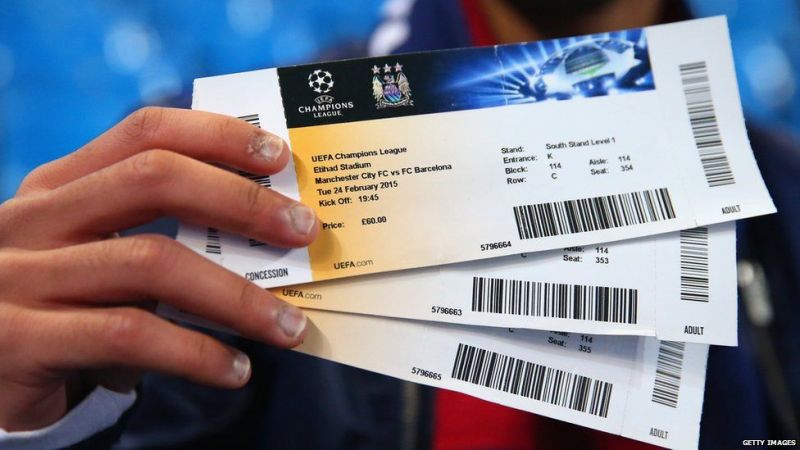 This is largely why sports clubs, technology companies, and stadiums spend millions of dollars optimizing the fan experience not only during the game but the lead-up and after math to the match. A month or more before the big day, sports clubs stoke the fan’s excitement and anticipation with advertisements on the upcoming match and ticket sales. Other companies will also focus on fantasy games for guessing which team will be victorious and the stadium itself will prepare for the influx of 10s of thousands of roaring supporters. With so many people, an almost air-tight system is essential. From parking in the lot to concessions to fast seating, the system must be efficient and effective. Then there are the necessary steps of ensuring the proper functions of audio and visual as well as placement of media cameras for broadcasting to the World. The stadium experience is all about maintaining and building the energy level of the fans in a safe and fun environment.

Stadiums of the future also have taken account of concessions and incorporated virtual payments and means for accessing drinks, snacks, or food. Fans do not want to miss a moment of game play, for instance, so futuristic stadiums will incorporate bars either beside each row or even delivered via drones. Never rule out the innovative possibilities, even if they at first seem far-fetched. For example, companies are even working on creating a totally virtual experience for fans that cannot attend away games. This would involve recording player movements in 3D holographic images that are then projected onto the empty field of the home stadium while 1,000s are in the seats cheering on. This takes broadcasting to the next level and create a virtual reality experience that better engages supporters. Stadiums have already included additions of 360 degree viewing for everyone in the stadium, no matter where seated, and also improved the quality of seats to make them more comfy and wider. Many fans often choose to stay home and watch the game on TV because of the annoying thought of being crammed in a hard, messy seat. Further, poor pedestrian flow can mean a nightmare when games end. Creating more comforts at the stadium will increase attendance and a better overall experience for fans.

Yet the question remains if all these fancy and flashy additions truly necessary or serve to enhance the fan experience? There has been countless research that indicate that they do and, what is more, there is a growing demand. Many of these technological or construction projects will total in billions of dollars in spending to complete, yet fans are happily willing to dish out more money for tickets or extra features for seeing these improvements take effect. Much of the fan experience is about creating a communal atmosphere, where all can share in the excitement. For instance, many fans responding to surveys have stated that they would like better Wifi access and connection to share photos and message. Supporters have also mentioned that they want better handling of the more disruptive attendees who have had too much to drink or are looking to cause fights. 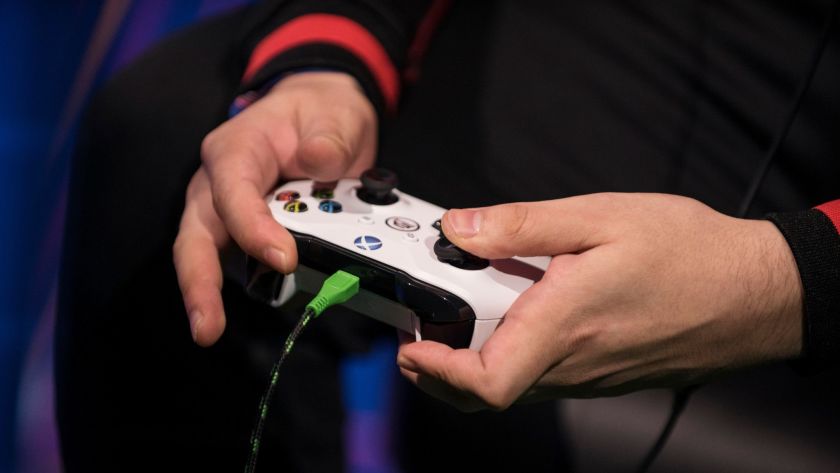 There are many fans that take their passion to getting involved and playing local sports. For example, they wear their team’s jersey while playing football in the hometown field. Fans also enjoy getting involved in fantasy leagues online that track the progress of all teams and make tallies on the standings. Online gaming is another major area where fans keep their game face on. Video games such as those from FIFA or other sports titles are a great way for supporter to channel their energies. Given sports has a communal quality, these players can wear headsets to play against their friends or foes and chat during gameplay. cg sports such as Bicicleta by Yggdrasil, Striker Goes Wild by Eyecon, Tennis by Nyx, and Past the Post by Microgaming. What is especially great about these UK slots casino is that they are all mobile friendly, whereby the fan can play anywhere and at any time – even at the stadium during halftime. The gameplay is also very straightforward and engaging with often 5 reels, 3 to 4 rows, a number of paylines, and bonus round and features that offer many chances to win real money. 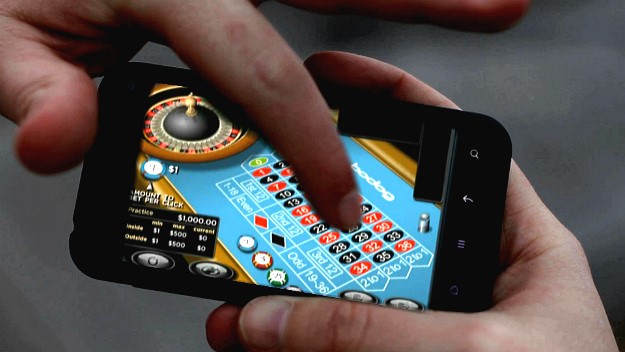 Online slot games for fans coincide with the modern reality that virtually all fans own a smartphone. Other companies are seeing major potential to increase fan engagement, such as Nissan which developed a Face paint app that allows the fan to take a picture with an overlay of their team’s colours. Apps range from those than are practical to those simply fun. For example, other sporting apps are designed for ticket or concession sales, fantasy team access, live scoring across every league, and of course online games.

While the game itself is often enough to keep fans entertained, the stadium experience definitely enhances the level of excitement and engagement. Whether this is achieved virtually or through features that the stadium offers, fans are more than eager to embrace new improvements.