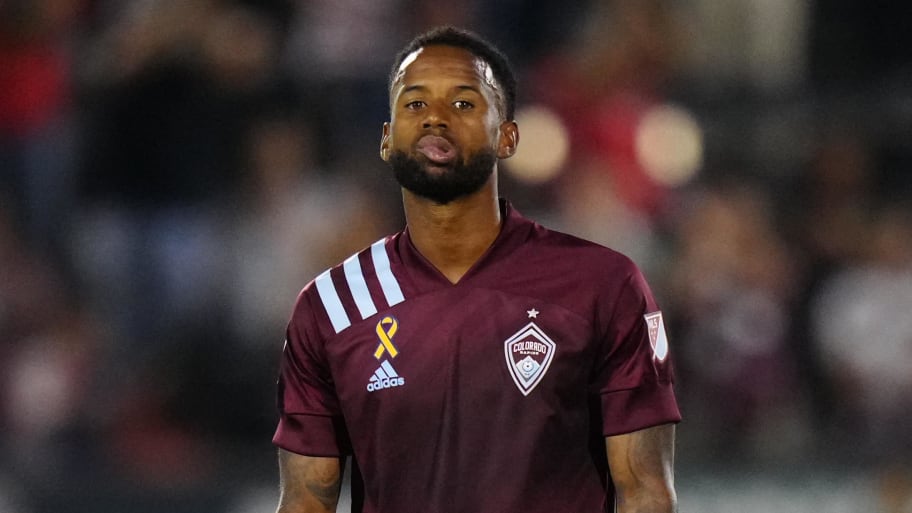 Colorado Rapids midfielder Kellyn Acosta is set to move to Los Angeles FC this month, according to a report.

The 26-year-old has been a key figure in Denver since moving from FC Dallas in 2018 and helped the Rapids top the Western Conference last season. He's also featured heavily for Gregg Berhalter's United States men's national team, picking up 45 caps to date.

Acosta has long spoken of his desire to try his hand in Europe. Last April he told The Athletic: "I think for me to get further along my career, I need to be in Europe. That’s going to help me take that next step to be where I want to be and be a part of the national team for years. I’m hoping for a huge year, and hoping to make that move soon."

But it appears the midfielder won't get his move across the Atlantic. Instead, according to MLSsoccer, Acosta will be joining LAFC in a deal worth up to $1.5m in General Allocation Money (GAM). The Rapids will receive $1.1m upfront, with a further $400k coming if certain parameters are met.

Should the deal go through, it would be the second time in under a year that the two clubs have traded midfielders for high transfer fees in the context of MLS-to-MLS deals.

In July 2021, Canada international Mark-Anthony Kaye moved in the opposite direction, joining the Rapids for $1m GAM, an international roster spot, and other incentives.

Acosta's departure would leave Robin Fraser with another big hole to fill in midfield. As reported by 90min, USMNT prospect Cole Bassett is also on the verge of joining Feyenoord on loan next week, with the Dutch giants holding an option to make the move permanent.

That said, the Rapids do still have Kaye, club captain Jack Price, and new signing Max Alves among their options through the middle.

Colorado begin their 2022 season away to Guatemalan side Comunicaciones on February 17 in the first leg of their Concacaf Champions League round of 16 clash.

This article was originally published on 90min as Kellyn Acosta set to leave Colorado Rapids to join LAFC.