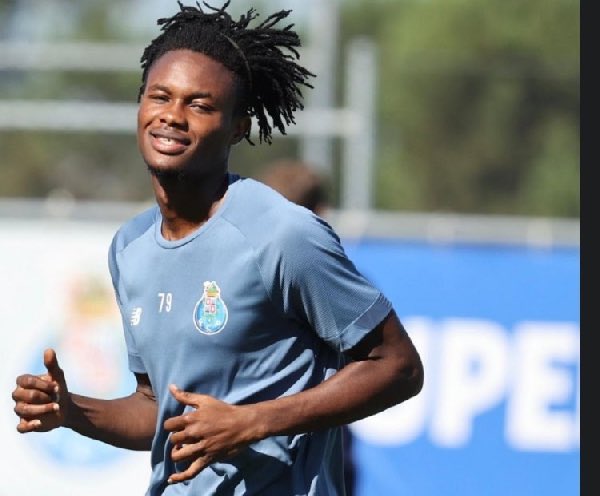 Ghanaian striker Kelvin Boateng scored but it was not enough as FC Porto suffered a 2-1 defeat at the hands of Casa Pia in the Portuguese Liga Pro.

After a drab first half, Casa opened the scoring four minutes after half time break courtesy Marvin da Graça.

They did not relent after scoring and they were rewarded with the second goal scored by the Charity Stars graduate.

Boateng scored the consolation goal for Porto B in the 66th minute.

The 20-year-old has scored three goals in six appearances for the Porto B so far this season.

He is on loan from third-tier side Desportivo das Aves.