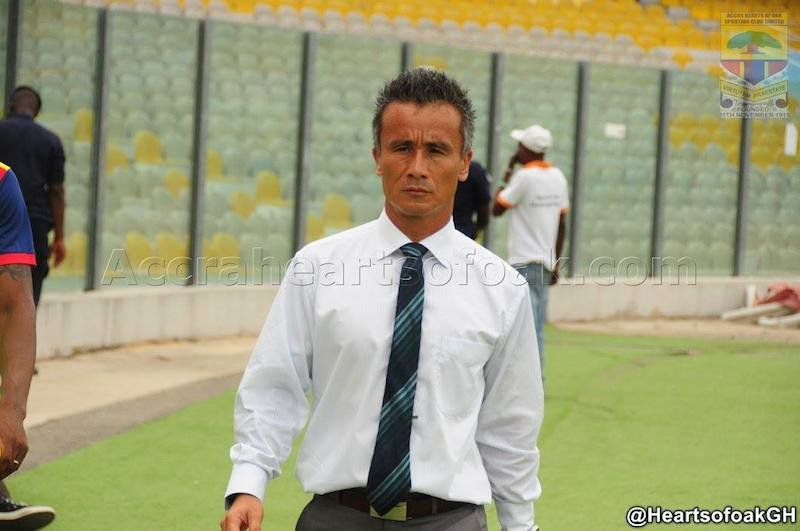 Former Hearts of Oak and Aduana Stars coach Kenichi Yatsuhashi has refuted rumours that he is heading to Great Olympics.

The Japanese-American trainer confirmed there has been a contact linking him to the vacant role of the Wonder Club.

"There has been a rumour that I’m interested in Great Olympics job. The fact is that someone contacted me for the job but I never contacted them,"

However, the former Inter Allies FC and Ifeanyi Ubah gaffer revealed his desire to have a stint in the Ghana Premier League again.

"Ghana Premier League is a great place of work. I don't deny a possibility for to work there again".

Great Olympics are currently without a head coach after Prince Kwoffie resigned from the post after a home defeat to WAFA SC.