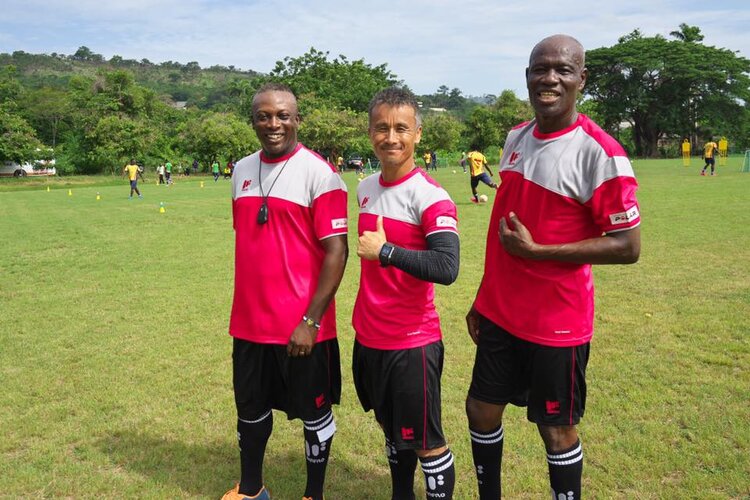 Japaense coach Kenichi Yatsuhashi says the Nigerian Premier League is of a lower standard in comparison to the Ghana Premier League.

Yatsuhashi also revealed that there is obvious corruption and match-fixing in Nigeria than in Ghana.

The former Ifeanyi Ubah FC and Hearts of Oak coach has been reflecting on his stay in the two countries in an interview published on Babagol.com

He said: ''Surprisingly, the football itself in the domestic league in Nigeria was of a lower standard than in Ghana.

Yatsuhashi spent eight months at Hearts of Oak and after 5 weeks of pre-season he quit FC Ifeanyi Ubah.