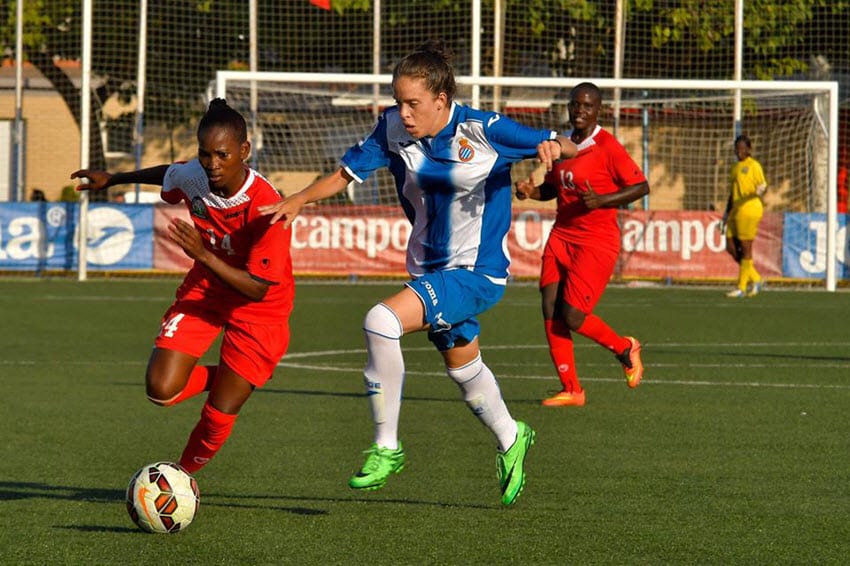 Coach of the female national team of Kenya, David Ouma has dropped some of the key players in the squad ahead of the game against Ghana's Black Queens.

Kenya travel to Accra for the first leg of the final round of qualifiers for Tokyo 2020.

Cheris Avilla criticized the coach for dropping her and explains most of the experienced players were pulled out of the team because of their complaints of unpaid bonuses.

“It was so painful for us for to be excluded after the sacrifices to fly the national flag high, maybe because of the allowances the federation owes us. FKF owes each payer who took part in the previous tournaments including AWCON 2016, COSAFA which was held in Zimbabwe in 2017 and 2018 AWCON qualifiers as well as international friendly matches. The amounts are as high as Sh. 100,000 for each player,” said Avilia, the scorer of the goal that sent Kenya to their debut AWCON.

Kenya eliminated Malawi in the first round of qualifiers with Ghana thumping Gabon 5-0 on aggregate.